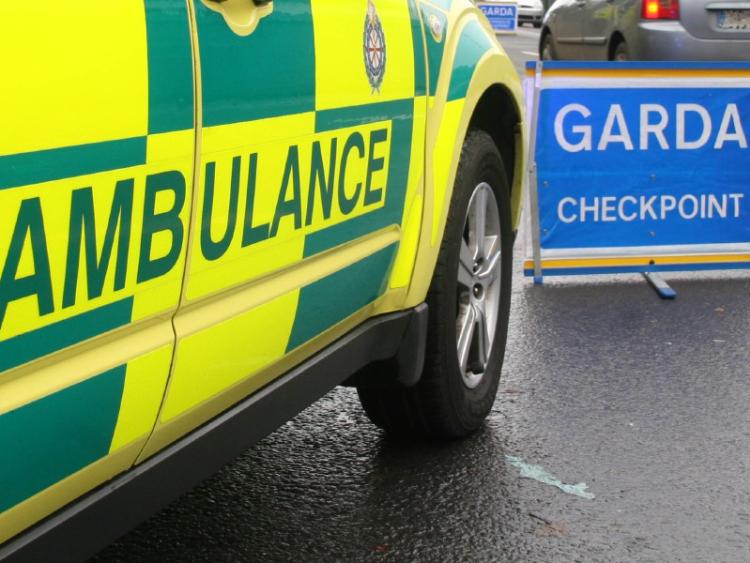 A 27-year-old man has been killed following a fatal road crash in Castlepollard overnight.

A man in his 20s who died as a result of a road accident in Castlepollard last night is believed to be from the County Cavan area.

Gardai in Mullingar, Co. Westmeath are investigating the single vehicle road traffic collision on the Castlepollard to Collinstown Rd R395.

The collision occurred at Deerpark, Bratty (approximately 1.5 miles from Castlepollard) sometime between 10pm and 11.20pm.

The identity of the man has not yet been released, but the Leader understands he hails from the Co Cavan area.

A second 18-year-old female occupant was seriously injured. She was taken to Mullingar where her condition is described as serious.

The road is currently closed to facilitate a forensic collision examination and local diversions are in place.

Gardai are appealing for any witnesses to the collision, to anyone who may have been on that stretch of road between 10pm and 11.20pm last night or anyone with any information to contact them in Mullingar on 044 9384000, the Garda Confidential Line on 1800 666 111 or any Garda station.