Longford ranked among top 50 of world's best places to visit 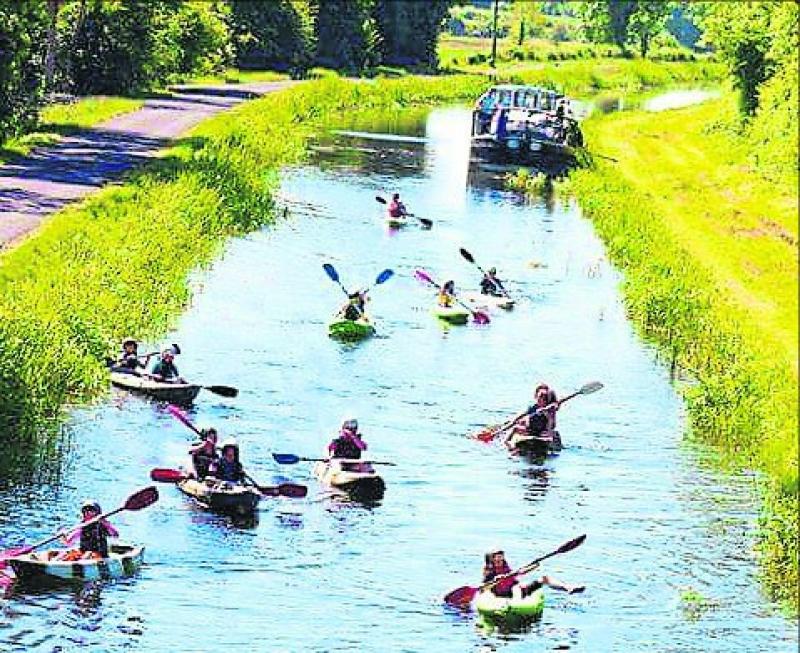 Kayakers on the beautiful Royal Canal at Clondra.

The ongoing row over Longford's exclusion from the first batch of advertisements concerning the launch of 'Ireland's Hidden Heartlands' has taken a fresh twist after the county was named as being among one of the top 40 places in the world to visit under the Wild Atlantic Way brand.

Flightnetwork.com, one of the world's largest online travel websites included Longford as being among the top 50 of the World's Best Travel Journeys in 2018 with the help of 515 of the industry's leading travel professionals.

However, and despite the county's insertion in the recently unveiled 'Hidden Heartlands' model, the website incorporated Longford under the Wild Atlantic Way label.

The latter came in 40th out of 50 destinations across the world with the county's association in the Donegal to West Cork tourism route set to re-open a debate over Longford's apparent omission from a recent series of 'Hidden Heartlands' commercials.

“I don’t get time to watch daytime television but today was an exceptional day and when I had the television on my heart sunk when I saw it,” said an enraged Cllr Peggy Nolan at a recent County Council meeting.

“Leitrim got two beautiful shows on that ad, so did Roscommon, so did Westmeath and yet we weren’t even included in that at all so from that Ireland’s hidden heartland model is still very much hidden and I am very, very upset about it.”

The Leader has attempted to make contact with Bord Fáilte, the body charged with promoting the 'Hidden Heartlands' concept and is currently awaiting a response.