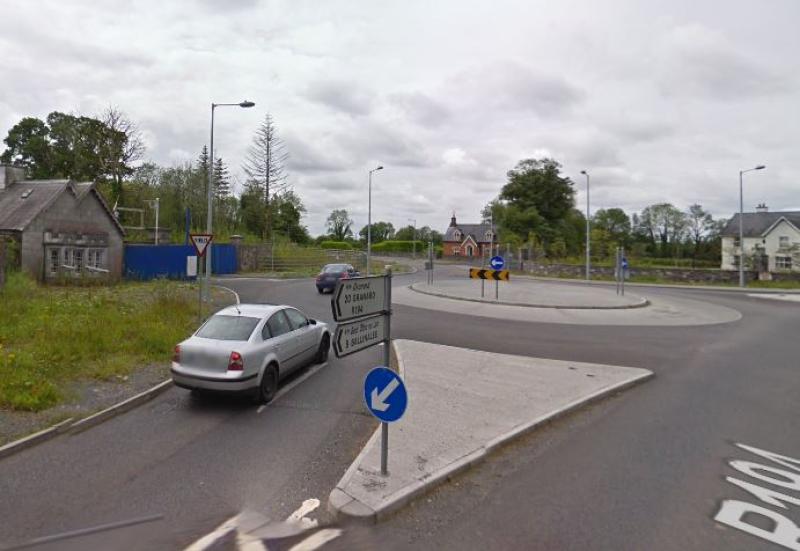 Two men have appeared in court charged in connection to an incident at Carriglass (pictured) last weekend.

Two Romanian men have appeared in court after being arrested by gardaí during an incident in Longford town at the weekend.

Radu Cascatau (34) and Daniel Cobei (25), both with an address at Rose Cottage, Cartronfree, Kilcogy, Cavan, came before a sitting of Longford District Court on Tuesday.

The Leader revealed the day beforehand how both men had been arrested by gardaí last Saturday evening before they were later charged.

That resulted in the two men being accused of trespassing at Carriglass Manor, Longford contrary to Section 12 of the Criminal Justice (Theft and Fraud) Offences Act 2001.

In defence, solicitor Frank Gearty said his clients had only been in the country very recently but were, at present, working in a Moldovan warehouse in Blanchardstown.

He said the duo, who were accompanied by a third man who was sitting in the public gallery, were driving to Dublin for work and had driven to court on the day also by car.

Mr Gearty said though his clients were not in a position to enter a plea at this stage, they were adamant there presence in Carriglass was in no way crime related.

“They stopped to spend a penny,” he said.

The case was then adjourned with Judge Hughes pencilling in a return date of September 25 when both men are scheduled to reappear.