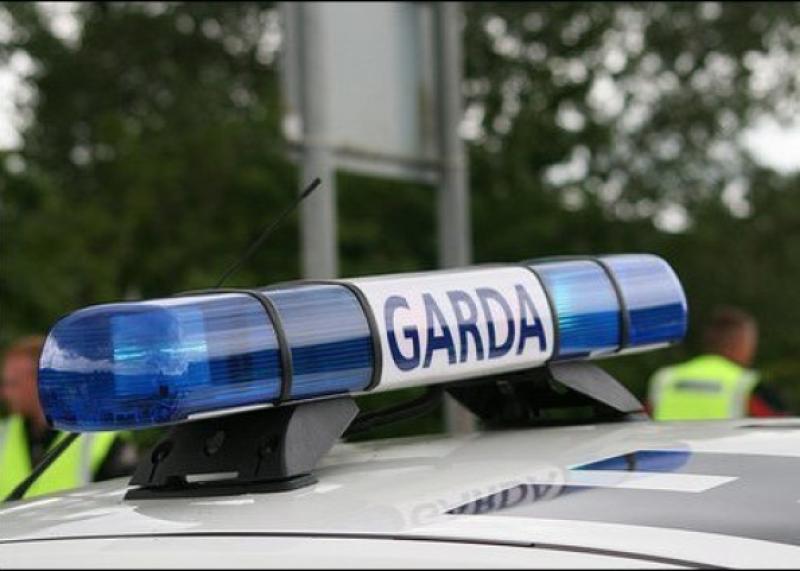 A Co Longford man has told of how two gunmen fired up to six bullets at his home in Edgeworthstown on Monday night.

The alleged victim of a suspected gun attack in Edgeworthstown on Monday night which resulted in up to six bullets being fired at his house has claimed it was lucky no one was killed.

Kevin Stokes, Lisnanagh, Edgeworthstown, Co Longford, spoke of how he and his family had been the subject of the attack at yesterday's (Tuesday) sitting of Longford District Court.

The 45-year-old came before Judge Seamus Hughes to face a separate public order charge stemming from an incident in July 2017.

During the course of his own mitigation delivered before the court, Mr Stokes said up to six shots had been fired at his home by two gunmen who he added fled the scene moments later.

"There were six shots fired your Honour," said Mr Stokes.

"Two gunmen blew in all the windows."

Mr Stokes said it was highly fortunate no one had been injured, especially as three of his own children had been in the back garden at the time of the incident.

He also praised the actions of gardaí, saying officers were on the scene within minutes with a car also being seized.