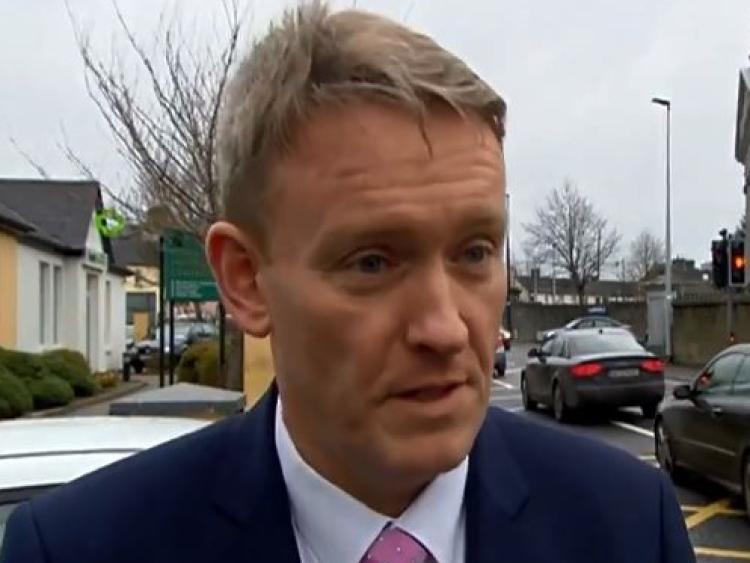 Fine Gael general election candidate and County Councillor Micheal Carrigy has said he has yet to decide on whether to lift a self-imposed boycott of a Sunday tabloid following the publication of an article branding Longford a ‘terror town.’

Cllr Carrigy took to his own Facebook page last week after a report focusing on the greater Ardnacassa estate’s anti-social behaviour woes appeared in the Sunday World.

The Ballinalee postmaster who runs Carrigy’s Day Today vowed to prohibit the sale of the newspaper until such time as a more balanced article reflecting the many positive aspects in the county were given equal prominence.

That came at the weekend when the same publication carried a full page article with Cllr Carrigy accompanied alongside the headline ‘We’re in it for the Long’ haul’.

“I just made my feelings known,” he said, when asked for his take on what had been carried in The Sunday World at the weekend.

“What I said was ‘Yes there are issues but I wanted to highlight the fact the local authority, in conjunction with various state agencies, are working to achieve a solution.”

At the beginning of last month, the Leader told of how parents living in one section of the estate had been left aghast at the sight of used needles and heroin kits being left discarded just yards from their front doorsteps.

One of those, Amanda Fennell, said she had been left terrified at the dangers her two children were being exposed to, branding the find as nothing short of “disgraceful”.

Her grievances, which were also carried in the Irish Independent the same day, led to a clean up of the vacant site by council staff hours later.

Cllr Carrigy said while he acknowledged the challenges posed by anti-social behaviour in the area, efforts to address that problem together with raising Longford’s own attractiveness as a county “open for business” were starting to pay dividends.

A recent spate of IDA backed investments, inroads made by a joint Council/Gardaí Joint Taskforce as well as a number of house purchases by the Council, were just some of the advances to come in for specific mention.

“Longford, I feel, is on an upward curve,” he said.

“And, yes, there is a body of work to be done by us all. We, as local representatives, have a duty of care to all our citizens to try and improve people’s quality of life and I am confident we will succeed in that.”

Cllr Carrigy would not be drawn, however, on whether he would return The Sunday World to his shelves next week, saying he wanted to discuss the issue with local publican John Duignan after he too hit out at the newspaper for its ‘Terror Town’ article.

“I will consider that,” he philosophically stated.

“A lot of towns have issues and Longford is no different.

“It was important for us to make a stand and to not be ridiculed.”