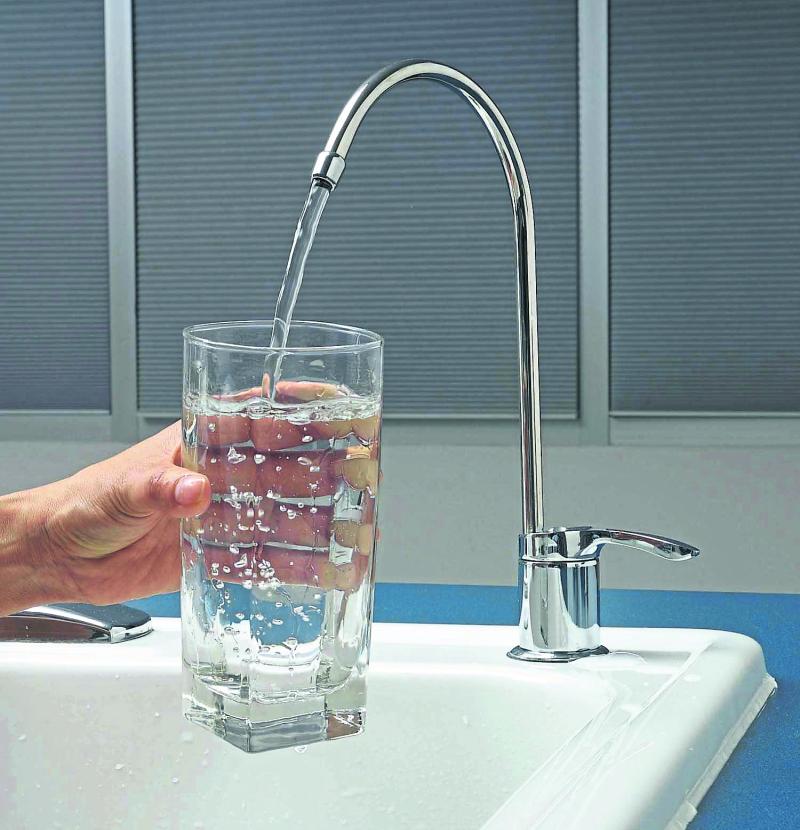 Irish Water has spent over €9m over the past two and a half years in Co Longford on upgrading, maintenance and fixing leaks to Co Longford's water network.

Irish Water has spent more than €9m of taxpayers' money over the past two and a half years fixing leaks and replacing ageing mains pipes across Co Longford, the Leader can reveal.

The figures are contained in documentation obtained by this newspaper under the terms of the Freedom of Information Act and show for the first time the sheer scale of Longford’s underperforming water network.

Since 2016, the State’s embattled water utility has coughed up almost €6.3m on a capital investment programme, carrying out water mains replacements as well as upgrading and associated works across the county.

More than €3m of public monies has also been spent propping up Longford’s creaking water services network through the fixing of leaks, mains bursts and other maintenance related tasks.

In a further insight, the figures illustrate how Irish Water is struggling to keep a lid on the vast sums of public monies it is having to spend patching up Longford’s current water supply chain.

More strikingly however, Irish Water has revealed it has already spent a whopping €1.58m between January and May of this year alone in rectifying leaks and other breakdowns in service across the county.