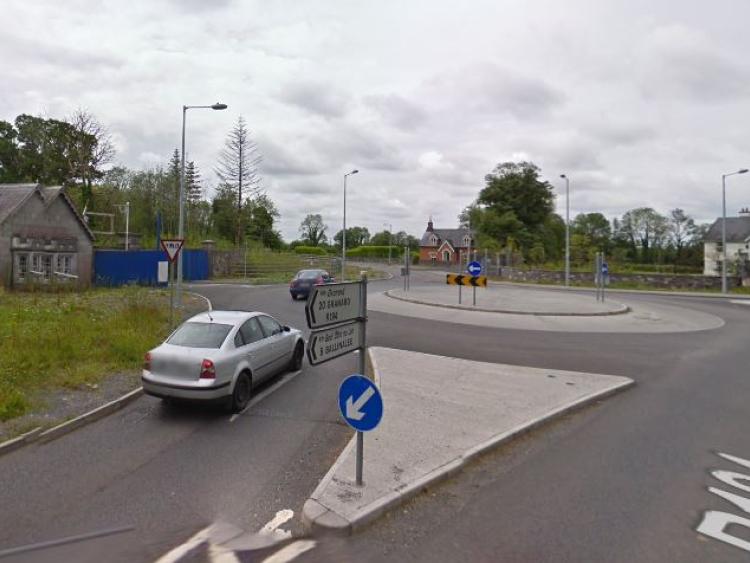 Two men are to appear in court in the morning charged in connection to an incident on the outskirts of Longford town at the weekend.

The pair were arrested after gardaí, who were on patrol in the Carriglass area, were alerted to reports that a number of individuals were acting suspiciously at a vacant property in the area.

The duo, who are aged in the mid 20s and early 30s, were later charged.

It's understood they are not from the area.

Both are expected to come before Judge Seamus Hughes at a sitting of Longford District Court tomorrow morning.