Longford youth is a Young Curator at the Abbey Theatre 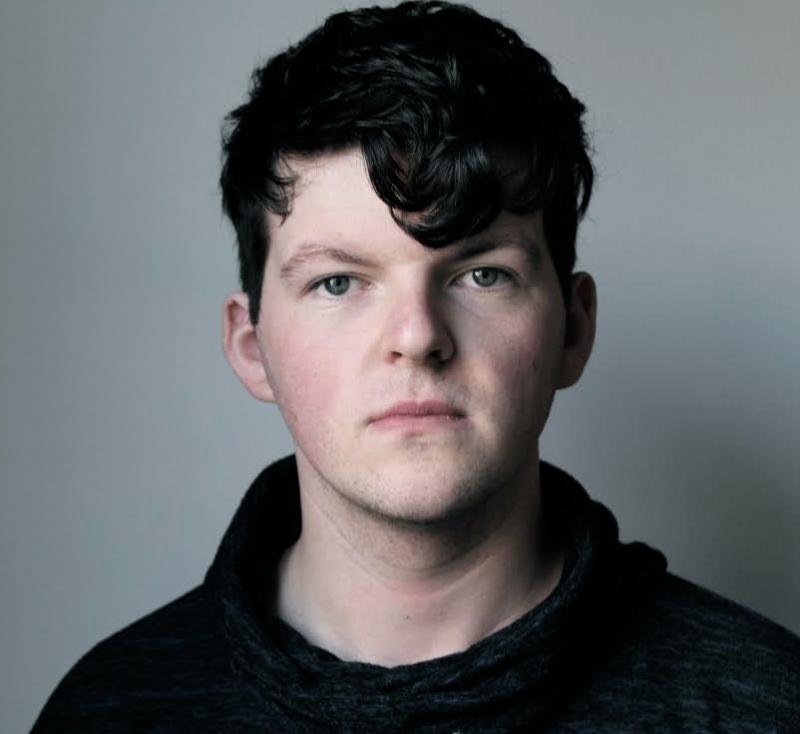 It's onwards and upwards for young Longford man, Luke Casserly, as he takes the next step in his theatre career.

The 22-year-old Longford man has recently been selected to take on the role of Young Curator at the Abbey Theatre alongside four other young people from around the country.

In March, he Abbey Theatre issued the first ever call out for 18 to 25-year-olds to help programme a two-way festival at the theatre.

Over 120 youths applied for the exciting new position and, after some very impressive presentations, the theatre selected five people to join them as the first ever Young Curators.

“I'm delighted to be one of the inaugural Young Curators at the Abbey,” Luke told the Longford Leader last week.

“It is an exciting opportunity to be part of curating the National Theatre, and to have a voice in what kind of work happens on our National Stage.

“The programme will see the five of us (myself, Colin Smith, Allie Whelan, Martha Knight and Aoife Nugent) attend major Irish arts festivals to see new work and then discuss it.

“We will then programme and deliver a brand new festival in the Peacock Space at the Abbey in the Summer of 2019.”

The five Young Curators will kick off their tour with a visit to the Cork Midsummer Festival, where they'll get plenty of ideas for curating their own arts festival next year.

“(We) have thoroughly enjoyed reading each and every one, knowing the future of Irish theatre is in such safe hands,” she said.

“In choosing these five participants, we look forward to being challenged, excited and energised by their ideas and relish the opportunity to work with them on shaping the inaugural Young Curators' Festival in 2019.”

Luke made his official theatre-making debut in Dublin last year, when he presented 'efficacy 84' at the Smock Alley Theatre during the 2017 Dublin Fringe Festival.

This was an experimental piece examining the Kerry Babies Case from 1984 as well as the limitations of memory through theatrical form.

Luke works as a freelance director, designer and performer and was recently the recipient of the Pan Pan International Mentorship Bursary, where he developed a new piece looking at themes of authorship and connection in a corrupt and unstable society.

Luke is excited to be a Young Curator and is delighted to have the opportunity to see lots of new work across Ireland over the next year.

“From my point of view, I am very eager to see artists' work in the Midlands, and see how we can bring those voices, stories, and subjects to the National Stage,” he said.

“Over the next year, I will be between Dublin and Longford seeing all kinds of work, and I am excited to see what that experience brings.

“I am really thrilled to be taking part in the programme. I think this is a bold and brilliant initiative from the Abbey.

“This will be my first time programming a festival, so I am excited to work with the others and provide a festival context that is truthful and unique,” he concluded.