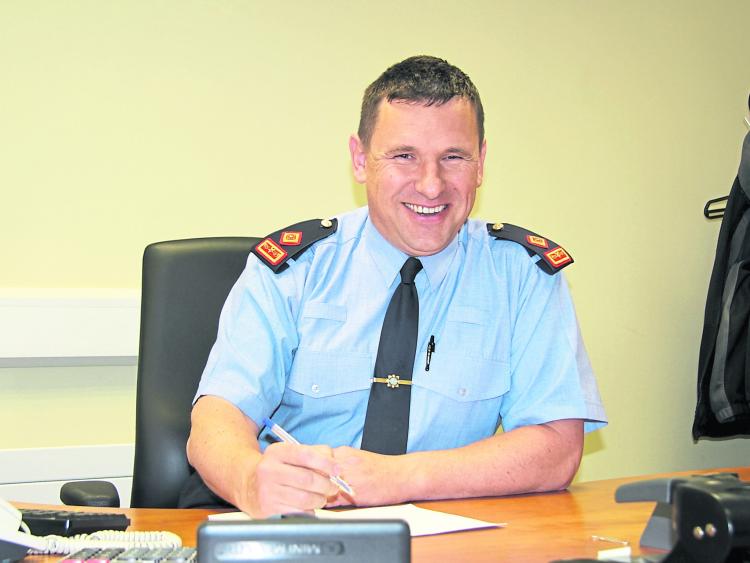 A former Co Longford based garda boss is heading up an investigation into the murder of a homeless man in Dublin at the weekend.

Adam Muldoon (23), who hailed from the Jobstown area of Tallaght, died after falling victim to a frenzied and sustained attack at the south county Dublin suburb sometime between last Friday night and Saturday morning.

Supt Ian Lackey, who enjoyed a two year spell as Granard Superintendent from 2011-2013, is the man heading up that probe.

The former British Metropolitan Police officer took over from his predecessor Dermot Mann in April 2011 and in that time enjoyed one of its most successful periods in the ongoing battle against organised crime.

Supt Lackey’s Longford links don’t end there as his late father, John Lackey was a proud native of Ballinalee with a number of cousins having close links to the area as well.

Now, back at the helm of a station some 25 years after completing a six month garda training stint with its community policing unit, the Dubliner is at the forefront of a murder investigation which has shocked the nation.

Mr Muldoon, who had cerebral palsy, was known to have slept rough with gardaí believing he may have been staying close to the area of Butler Park where his body was discovered at about 6.30am.

He was a well known and popular figure in the Jobstown area of Tallaght. Originally from the west Dublin suburb, he had spent time in foster care as a child.

A GoFundMe campaign has been established to meet funeral costs and by Sunday afternoon €1,400 of a €5,000 goal had been raised.

A 17-year-old youth was later arrested and brought before a sitting of the Dublin’s Children’s Court on Monday where he was charged over the incident.

The youth appeared in front of Judge John O’Connor and was accompanied by his grandparents, replying “no” when the murder charge when it was put to him.

He was ordered to be detained at Oberstown Childrens’ Detention Campus and is due to appear at a sitting of the Children's Court in Tallaght on June 29.