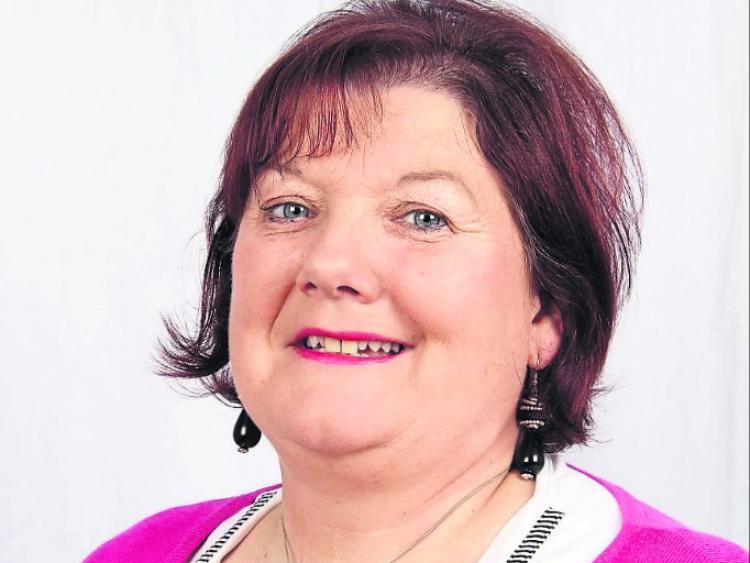 Twelve years of age was Oscar when his sweet sister was taken, Stolen from her kinfolk by a thieving bout of flu
Snatched from this earth leaving a family forsaken
Blood red cheeks drain and turn an ashy hue.
Playful ten year old Isola, entwined in daisy chains,
Innocence and gentleness flow through her youthful veins
But the grip of this disease, not known nor yet understood,
Her brain invaded quickly, each remedy No good.
Cut off all childish pleasures of merriment and play,
Lifeless body laid in soil, now imminent to decay
No mother’s presence, or father’s eternal love stood chance,
Could not restore new life into her pale countenance.
Sweet Seraphin of the new world now roams freely
With fairy like presence, yet angelic and pure
Peace and serenity in the rustic churchyard nearby,
Where sorrowing hearts, once waved their darling goodbye.
Some five years later, still sunken hearts in chest,
Disaster once more reared its ugly head with Zest
Flames of fire raged out, taking two more gentle souls
Sisters Emily and Mary Wilde were taken from the fold.
In death these sweet girls were not divided so,
Placed side by side beneath their tombstone of woe,
Inconsolable now is Oscar, bids farewell to Drumnatt church,
His two half-sisters forever lie beneath the Silver Birch.
Love children fathered out of wedlock by the Patriarch
Once lost in ashy remnants now evolve in time,
Last dance was had at their country house fine, when
raging fire spread, suffocating both girls in their prime.
Nothing left now but memories of Kin
Eerie and Haunting, silent voices within,
Ghostly family now wanders the corridoors of time
life stories immortal, forever written in Rhyme.