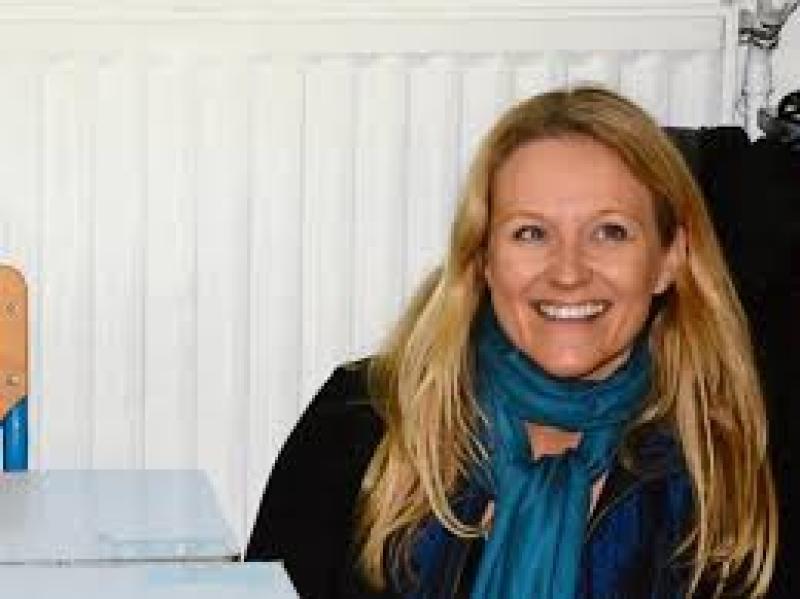 Longford could be in line for a specially dedicated integration office to help instill a greater sense of social inclusion among more than 40,000 of the county’s ethnic immigrants.

Local authority bosses plan on writing to the Department of Justice for specific funding to help engineer the move after local politicians were briefed on the Council’s Intercultural Strategic Plan 2018-22.

Longford native and director of UK based conflict consultative firm Brehon Advisory was hired by the local authority to update its overall five year blueprint and compile a draft plan for consideration.

Dr Shelly Deane provided elected members with a detailed insight to those endeavours at its monthly meeting last week after interviewing more than 200 people in various focus groups as well as 77 different service providers.

The results detailed a 40 per cent rise in Longford’s Traveller population between 2011 and the most recent 2016 census.

Dr Deane said the remarks alluded to by several respondents threw up intriguing arguments as to the state of Longford’s present day service provision.

She referenced a number of difficulties certain interviewees had encountered in accessing health and education.

There were similar anxieties made over the perception a number of respondents had towards crime.

“Substance abuse is a big problem,” said one individual, while another remarked: “I am afraid of calling the Gardaí incase I get my window broken.”