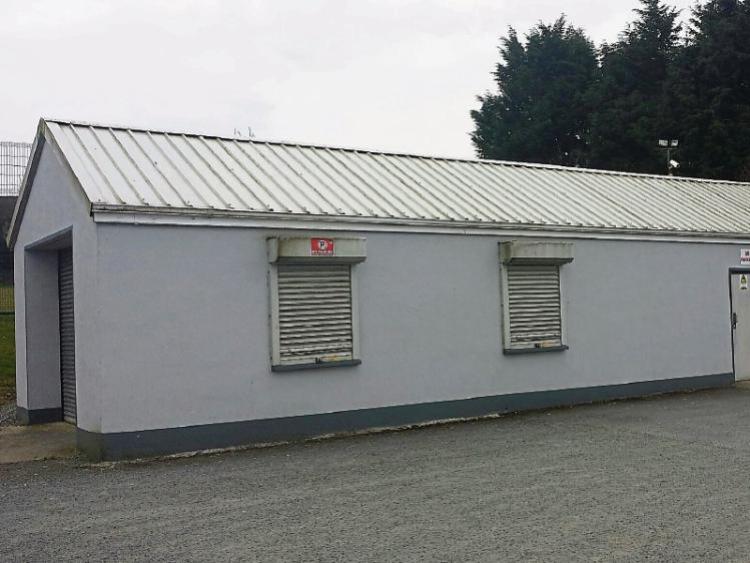 Children’s Minister Katherine Zappone is to hold fresh talks with Tusla in a bid to bring a new family resource centre to Longford town.

Among those leading that charge has been Longford Municipal District Cathaoirleach Cllr Mae Sexton.
The former TD has made no secret of her frustration over an issue that has dogged a controversy for close to two years.

Now, it would appear a breakthrough could be in the offing after the affair was raised in the Dail by Fianna Fáil Longford-Westmeath TD Robert Troy.

In a lengthy address, Mr Troy hit out at a Departmental decision back in March which failed to include Longford alongside 11 other locations selected nationally for new centres.

“I believe it scored very well and passed all the procedures and process within Tusla and I am told that the only reason it was refused is because there were not enough additional resources to meet their application.”

Mr Troy was at pains to also touch on the continued lack of a childcare facility in one of Longford town’s most deprived areas, MacEoin Park.

The Leader broke news in March 2016 of how parents had been informed by Pobal officials of the closure of Little Einsteins/MacEoin Park Community Childcare facility over viability concerns.

Despite repeated efforts to re-open the service, one of which included an approach by leading children’s charity, Barnardo’s, no progress has been forthcoming.

Mr Troy paid tribute to the work carried out by Longford County Council in bringing close to 20 houses within the immediate area back into use, adding the time had come for government bosses to step in and restore childcare provision to the area.

“By depriving this area, we are not giving the children of this area the adequate start in life they deserve.

“Whether or not someone gets a good start in life should not be based on their geographical area.”

In response, Ms Zappone said her Department were making “strenuous efforts” to re-establish the service there.

And, in an effort to follow through on those endeavours, Ms Zappone pledged to holding fresh talks with various state agencies over the issue.

“I have committed to having a meeting with Tusla to take a look at Tusla's understanding of some of the issues along with Longford County Childcare Committee and my officials as the next step to see if we can get moving on this in terms of responding and re-establishing the service as a next step,” she said.