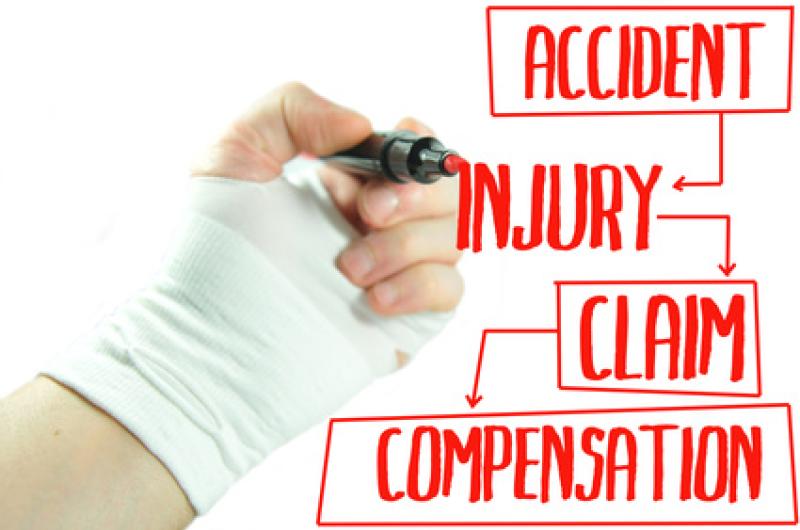 Longford is a location which has become more and more susceptible to compensation claims, a new RTÉ inquiry has discovered.

Longford is a compensation 'blackspot' for payouts and claims made against uninsured drivers, new figures show.

According to data provided by the Personal Injuries Board (PIAB), Longford was only second to Limerick when the of awards per 10,000 people was calculated.

Despite The Treaty County claiming top place on 388 per 10,000 of its population, Longford recorded double the amount of PIAB awards than the more heavily populated counties of Wicklow, Laois and Mayo while also finishing more than 100 claims in front of Dublin.

A review of the total cost of claims handed out by local authorities between 2012 to the end of first half of 2017 likewise identified Longford as being one of the highest distributors of compensation claims in the country.

During that period, RTÉ Investigtates found Longford County Council had forked out €15.8m (per 100,000 people) to compensation claimants, or just over €3.1m each year.

The study highlighted the county as being the second highest administer's of local authority compensation payment claims in the country, second only to Laois County Council on €16.2m.

The data, in most cases, was derived from reports known as Claims Quarterly Reports by IPB Insurance, the insurer for nearly all of the local authorities, which were obtained through freedom of information.

Footpath claims in Longford, the inquiry detected, was substantially higher than anywhere else in the country.

These figures were obtained despite latest Central Statistics Office (CSO) statistics identifying Longford as being one of the most rural counties in the country with only 34 per cent of Longford inhabitants living in a town.

A spokesperson for Longford County Council said that the local authority expected to see "a significant reduction in the number of claims and the associated payouts over these years" because of capital investments in its footpaths.

Longford figured just as prominently when details of claims made against uninsured drivers were catalogued.

Like in previous analyses between 2010 and 2017, there were just shy of 500 such instances recorded in Longford.

Only Limerick (592) and Louth (736) experienced higher episodes, almost 600 more than the lowest county-Kilkenny.