Longford 'Yes' campaigner insists: 'We have blown away the covers and gotten into the dark corners' 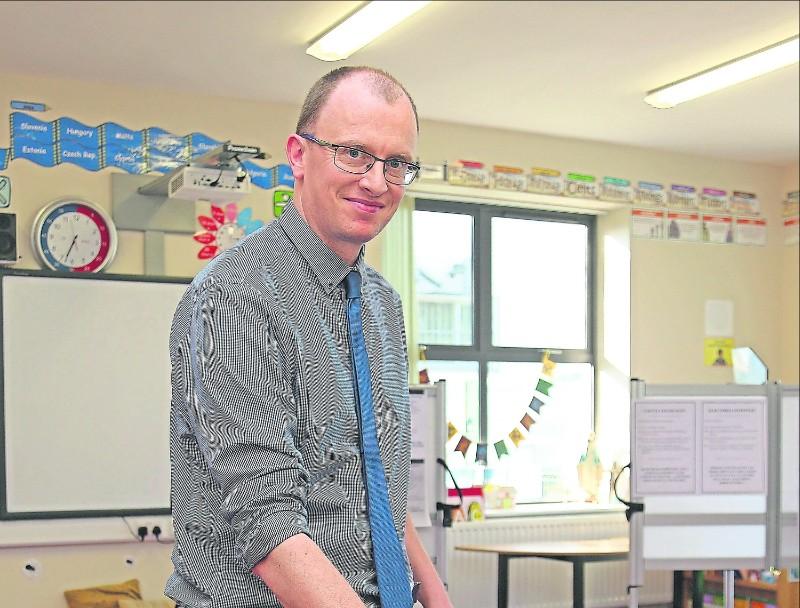 It was a resounding Yes from the people of Longford/Westmeath to repeal the 8th Amendment following last Friday’s referendum.

58% of constituents voted to repeal the amendment and allow for abortion in this country up to 12 weeks.

Yes campaigner and vice-chairperson of Longford Women’s Link (LWL), Tess Murphy says the result marks a new era for the women of Ireland.

She is also adamant that a huge burden has, at last, been lifted off the shoulders of women whom she says have carried shame and fear with them for generations.

“It really was a great result,” said Ms Murphy before pointing out that the focus must now be on reducing crisis pregnancies and providing a comprehensive sex education programme for young people.

“Nobody wants to think that any life that has the potential to live should die, but in order to address crisis pregnancy we must, as a country, provide the care, compassion and support that is needed to deal with it.”

Meanwhile, Ms Murphy says that some of the posters that the No side featured during the campaign were nothing short of offensive.

“One of the things that really shocked me was the No side posters and one in particular that suggested that women were violent and murderers.

“I can never believe that women and mothers were murderers; it was really hard to believe that any woman who chose abortion would be that, women who make a decision like that do so for their own reasons.”

Ms Murphy went on to say that the referendum result also served as a vilification of sorts for the thousands of women who were sent to the mother and baby homes and the children that were taken from them.

“20th Century women were sent to the mother and baby homes in this country,” she continued.

“The shame associated with that was horrific and women had to live with that shame all their lives.”

Looking forward, the local women’s rights campaigner says that while it is now clear that we have entered a much more caring and compassionate society, efforts must be made to minimize crisis pregnancy and provide for comprehensive sex education across the board.

“We need a two-pronged approach - care and compassion on one side and a comprehensive sex education programme on the other,” she continued.

“The No side should now focus on what we as a society need to do to deal with crisis pregnancy in this country and put preventative measures in place.”

Ms Murphy also pointed to the new era this nation has embarked upon.

“We have blown away the covers and gotten into the dark corners with this referendum,” she added.

“It was an amazing result and those women who told their personal stories deserve great credit.

“It was great to see young women standing up and speaking out too.”