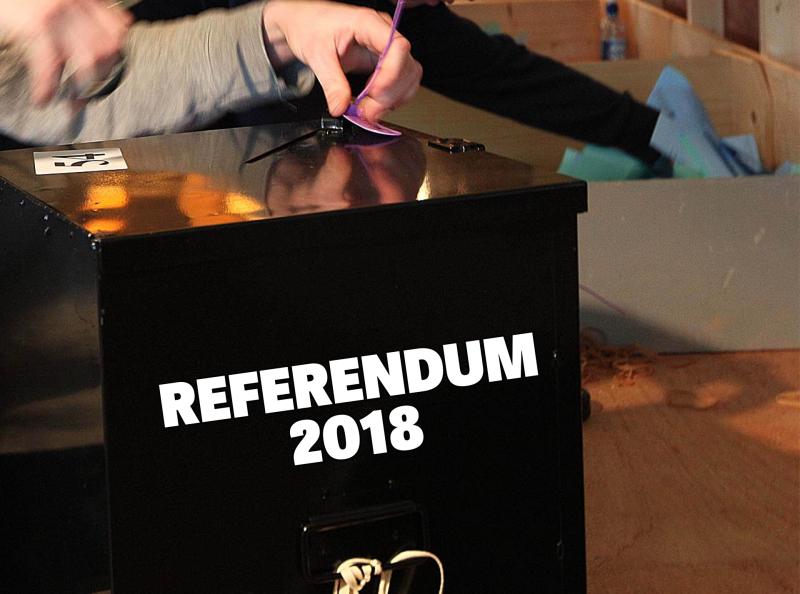 Voting is underway in the Longford/Westmeath constituency

They were the sentiments expressed by one presiding officer at a polling station in Co Longford this morning as voting on the Eighth Amendment got underway.

Approximately 58 polling stations opened their doors to the voting public in Longford at 7am as the nation passes its verdict on whether or not to remove the State’s constitutional ban on abortion.

In one particular polling booth at Clontumpher, Killoe, 17 voters out of 300 had already marked their ballot papers at 8:30am.

A few miles out the road in Granard, a steady stream of cars could be seen parked outside the Sacred Heart National School ahead of having their own say on Ireland's Eighth Amendment.

There was perhaps more activity in Longford town from 9am with a number of polling stations appearing busy with a mix of young and more senior members of the community out in force.