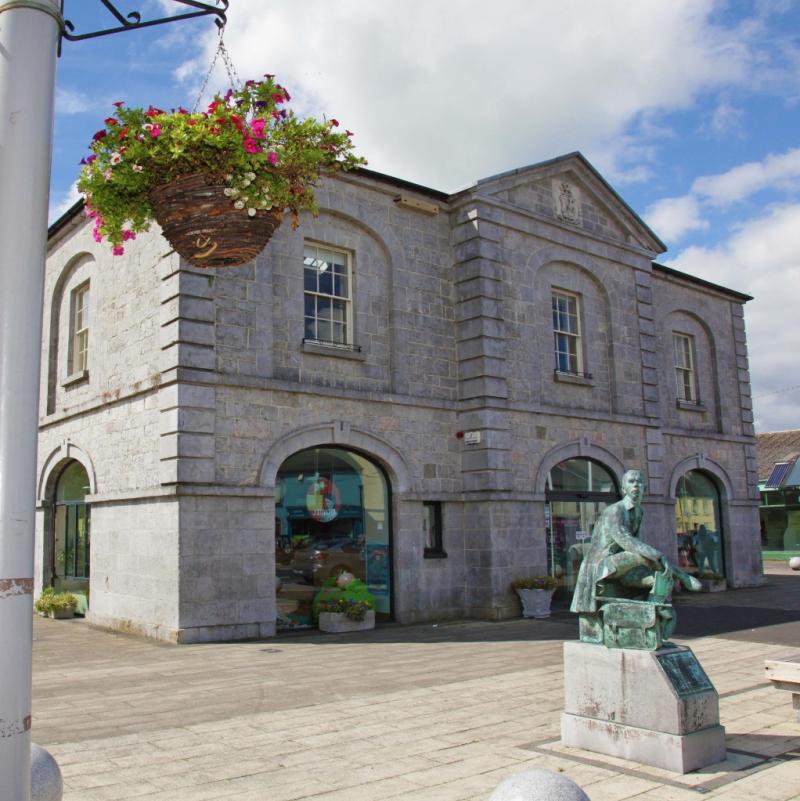 Double the amount of Older Persons Dwellings are needed in Ballymahon, according to local councillor, Pat O'Toole, who raised the issue at a recent meeting of Ballymahon Municipal District.

In his proposal to the council, Cllr O'Toole asked that a further eight to ten Older Persons Dwellings be constructed in the south Longford town to meet the current demand.

“It would free up some family homes around the town,” he explained.

His Carrickedmond colleague, Cllr Mick Cahill, was quick to support the proposal, stating that there was a severe shortage of housing in the area.

“A lot of people are trying to get homes in the area,” he stressed.

“Housing is going to be critical in Ballymahon, especially with the opening of Center Parcs next year,” he added.

It was concluded that, while no new OPWs are planned for the Ballymahon area at the moment, applications for new construction porjects would be welcomed.