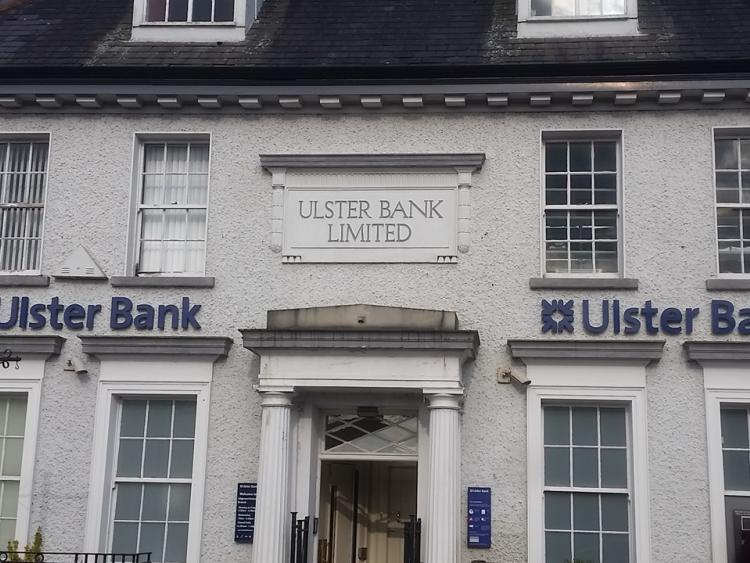 The Ulster Bank branch in Edgeworthstown

A second enterprise hub is being envisaged for Edgeworthstown as local authority officials close in on a deal to secure the town's former Ulster Bank offices.

Longford County Council confirmed last week that it was in advanced talks over the proposed purchase of the landmark building which was home to its Ulster Bank operation for over a century.

In a statement, Longford County Council said it planned to work in tandem with Edgeworthstown District Development Association to develop an Enterprise Hub with a view to stimulating and supporting job creation.

Read more: Huge blow to Longford as Ulster Bank in Edgeworthstown set to close after 102 years

Should those aspirations come to pass, it would be the second such facility earmarked for the county following hot on the heels of a proposed innovation and digital hub in Longford town.

Cathaoirleach of Longford County Council, Councillor Martin Mulleady welcomed the decision, saying: "The decision by Ulster Bank to close its branch in Edgeworthstown after over 100 years at the heart of the community has had a dramatic affect on the people and businesses in the town and its hinterland.

"However, by developing an Enterprise Hub at the Ulster Bank premises, Longford County Council and the Edgeworthstown District Development Association will be able to make a significant contribution to the economic regeneration of Edgeworthstown".

Chief Executive of Longford County Council Paddy Mahon said by handing over the property to the council, the bank would leave a “lasting legacy” to a town it has called home for over 100 years.