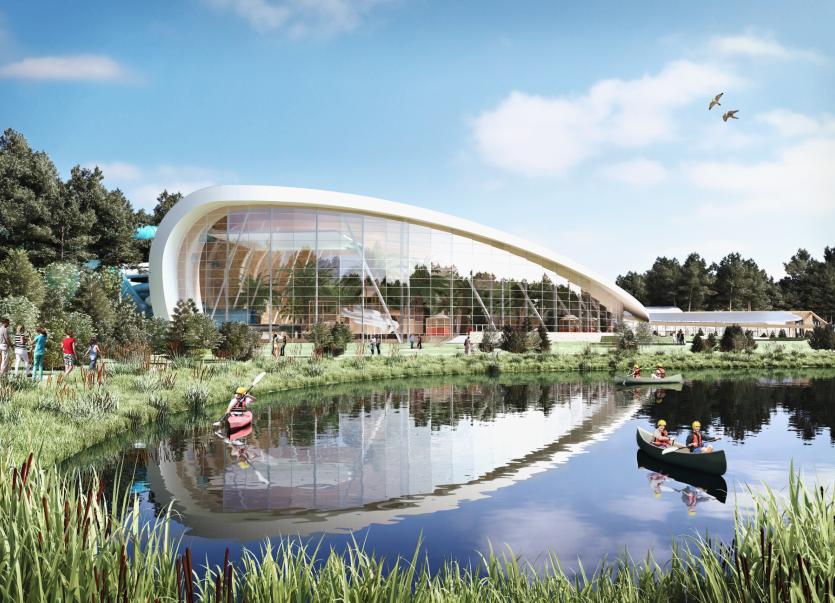 A south Longford transport company are one of three businesses expected to share in a €1m windfall brought about by the arrival of Center Parcs next year.

Ballymahon's O’Haire Bus Hire will transport the UK leisure giant's housekeeping staff to and from its Longford Forest resort when it becomes fully operational next summer.

It was among a trio of companies announced by Center Parcs in a first series of large scale supplier contracts ahead of its planned opening in 14 months time.

“Myself and our experienced and committed team here at O’Haire Bus Hire are very grateful and delighted to have been chosen by Center Parcs to transport their staff to and from their place of work,” said Anthony O’Haire, owner of O’Haire Bus Hire.”

A family-run business based in Ballymahon, the local bus company lies only one kilometre from the €233m holiday village.

Details of its agreement with Center Parcs comes as the company celebrates its tenth anniversary this year.

“We commend Center Parcs for supporting local businesses and look forward to developing a great business relationship with them in the years ahead,” added Anthony.

“We wish Center Parcs continued success as they develop and bring to fruition a state-of-the-art forest holiday village in Longford, their first in Ireland.”

Two other firms were also included in the weekend announcement by Center Parcs.

They include Java Republic, which will provide premium coffee and tea across the resort’s cafes and bars while Meath outfit Briody Bedding Ltd are to supply bespoke beds and mattresses for the 466 lodges and 30 apartments at the 395 acre site.