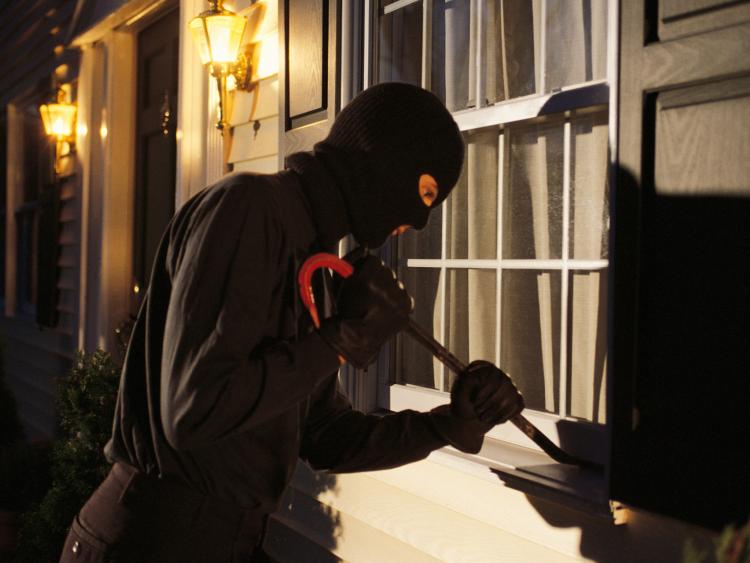 Gardaí are investigating the circumstances behind a break-in at a house in Moydow.

Cash and a watch were taken by thieves when they broke into a house at Mornine, Moydow last Thursday (May 10).

Investigators believe the suspects gained access to the premises by prising open a rear window sometime between the hours of 9:30am and 1pm.

Crime scene investigators have also managed to establish that a number of rooms were ransacked with a number of money boxes being broken in the process.

An undisclosed sum of cash was taken as a consequence, along with a watch.

Gardaí have appealed to the wider public for assistance and to anyone who may have noticed anything suspicious to contact them at Longford Garda Station on (043) 3350570.