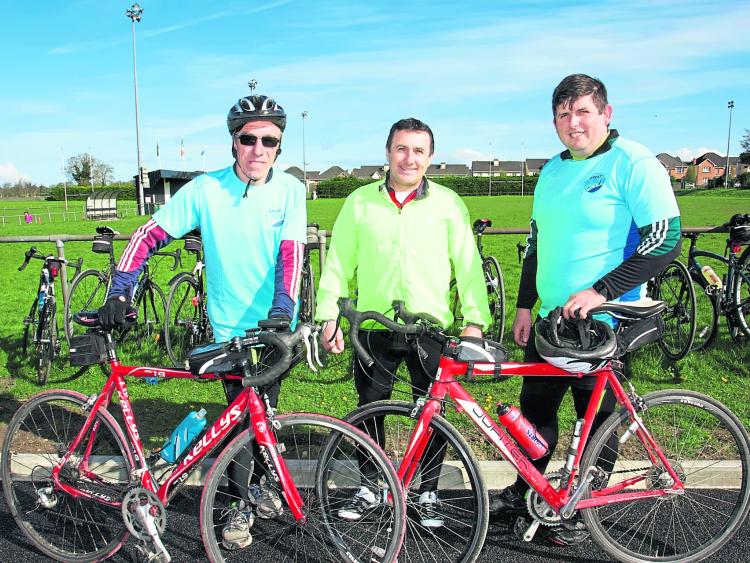 Close to 200 cyclists lined out on Saturday to take part in the 3rd annual Terry McCormack Memorial Cycle.

From early doors, participants could be seen pushing their bicycles to the front entrance of Longford Rugby Club in anticipation of this year's fundraiser.

Like previous years, a choice of either a 30km or 70km distance was on offer with all proceeds going to Fighting Blindness.

For those tasked with organising last weekend's spectacle, it provided a fitting opportunity to preserve the memory of a man who spent much of his pastime peddling the hills and byways of Co Longford.

"We had 190 cyclists on the day which we (organising committee) were absolutely delighted with," said Marie McCormack, a niece of the late Terry McCormack.

Prior to the weekend's physical exertions, the event had managed to muster together some €23,000 for worthy causes.

Besides the large turnout, there was a large contingent of local volunteering efforts on display, courtesy of Longford Civil Defence, The Order of Malta while there was also the welcome and soothing input which came from Irish Rugby physio Tony Coffey.

"We were blessed with the weather on the day which was great to see," added Marie.

"It was a fabulous day."