“I never doubted that I would do this,” says courageous Newtownforbes woman 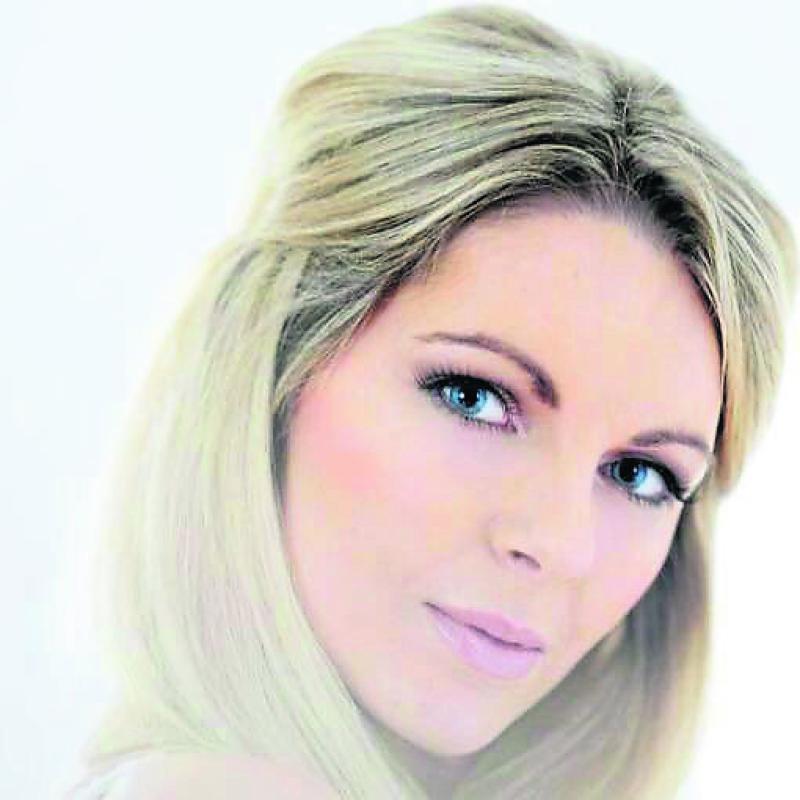 It was a case of small steps and giant leaps for Newtownforbes girl, Aisling Byrne on Monday morning, as the local showjumper took her first steps since a freak accident earlier this year left her hospitalised.

While Aisling was exercising a horse in Faro on February 10 last, the horse became spooked by something, reared up too far and fell backwards on top of Aisling, crushing her pelvis and breaking both of her hips as he trampled all over her.

Since then, she has been recovering in hospital, with an incredibly positive attitude and an unfaltering determination to get back up on the horse.

And, on Monday morning, Aisling made giant leaps towards recovery by taking her first steps, and achieving a lot more than doctors expected.

“I am delighted that I was able to take my first steps and that it went so well,” a thrilled Aisling told the Longford Leader on Monday night.

“The physios expected that I would only be able to stand up and sit back down for the first day but I was feeling good so I ended up walking out of the room and up as far as the nurses' station, which they were very surprised by and I was delighted with!

“Hopefully it continues to go so well. It felt great to get moving after spending two and a half months in a hospital bed.”

And, she added, some of the doctors and nurses were even more excited than Aisling herself when they saw her walk, or heard the news later on.

“One of my doctors, Evelyn, came to me first thing in the morning to say that the surgeon, Michael Leonard, had looked at my x-rays and given the go-ahead for me to be weight-bearing. She was really excited to be telling me the news and for me to be able to progress,” said Aisling.

“Then one of the nurses told me that there was a big cheer in the staff room when the nurses coming on duty were told I had walked at handover, so it’s really lovely to see how supportive they are for you to make a full recovery.

“Also none of them could get over how tall I am, when they saw me standing.”

There was no doubt in Aisling's mind that she would walk again, despite the serious injuries she suffered as a result of the accident.

Even speaking to the Leader after the incident, her positivity was unfaltering.

“I never doubted that I would do this,” she said.

“From the moment I got here, I have just been focused on building up my strength and getting moving again. Any exercises that the physios gave me to do, I did double the amount of and I have just kept really focused on firstly walking, and secondly, getting back to the horses.

“I met challenges and setbacks along the way but I think it is important to stay positive and practical and keep striving towards your end goal.

“I realise that I am so lucky that I will get better from this injury and that, although it was severe, it is thankfully not permanent.

“There are lots of people who don’t walk away after accidents like mine and I have kept that very much to the forefront of my mind, so that I know how very lucky I am.”

And Aisling is also feeling extremely lucky to have a huge amount support from the people around her, who he says have really made a huge difference and kept me so occupied so she never got a chance to be bored.

“It's in times of need that you realise how much good there is in people,” she said, referring to the kindness shown to her by family, friends and strangers alike.

Aisling has been in hospital for 10 weeks and will be there while longer while she continues to progress and recovers from a wound that has not yet healed.

But the outlook is good for the future, and there is no doubt that she'll bounce be back on the horse.

“I believe that things often happen for a reason, so I am looking forward to seeing what doors open for me when I am back up and at the horses again,” she concluded.

Longford showjumper, Aisling Byrne, eager to get back on the horse