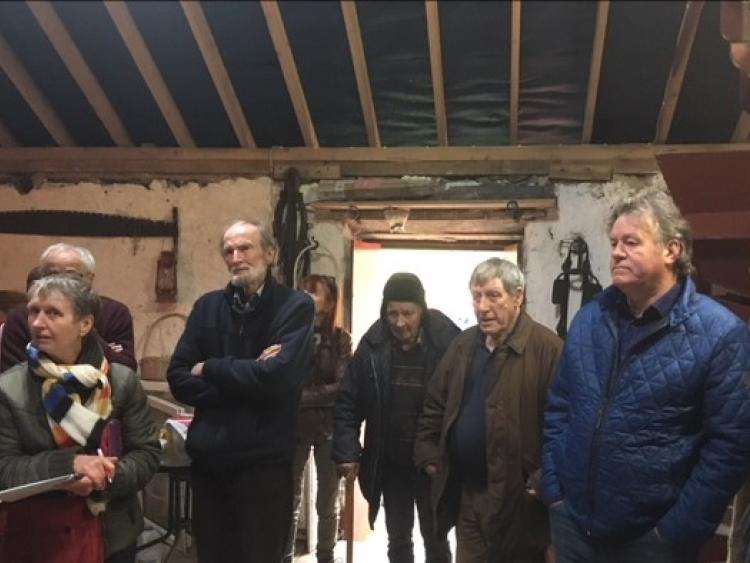 Crowds came from all over Ireland to view Cecil Bleakley's newly restored mill in Colmcille today.

The Longford Leader found itself in the company of some of the great millers of our time during an open day at the newly restored mill on the the farm of Cecil and Karl Bleakley in Colmcille this afternoon.

They came from all over the country to see the beautifully restored mill nestled among the breathtaking hills of north Longford and John Flahavan of Flahavan’s in Co Waterford was among those gathered as was well-known Meath miller James Tallen of Martry Mill in Kells. 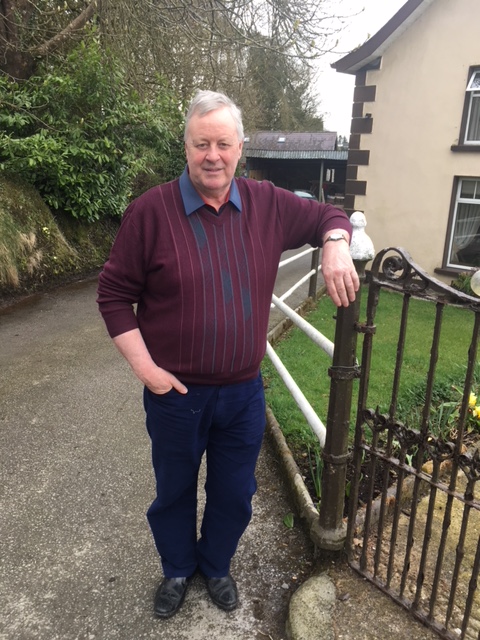 The work on the mill was carried out by Cecil himself and he was not shy about highlighting his pride in those achievements when chatting with the large crowd that gathered in Colmcille today.

“It had gone into complete disrepair and the roof was gone and the more I looked at it, the more I realised that the work would have to be done.”

And work Cecil did.

The years of hard graft paid off, as they say and 13 years later, the mill is now fully operational as it sits along Smear stream basking in historical connections to the aviation world!

“My uncle held the world aviation record for the height and speed achieved by the American Air Force back in the early 1900s,” continued Cecile, before pointing out that the record was held by the same man for several years running.

“There is a memorial to him in the Panama Canal.”

For more on this story, see next week's Longford Leader on sale Wednesday!