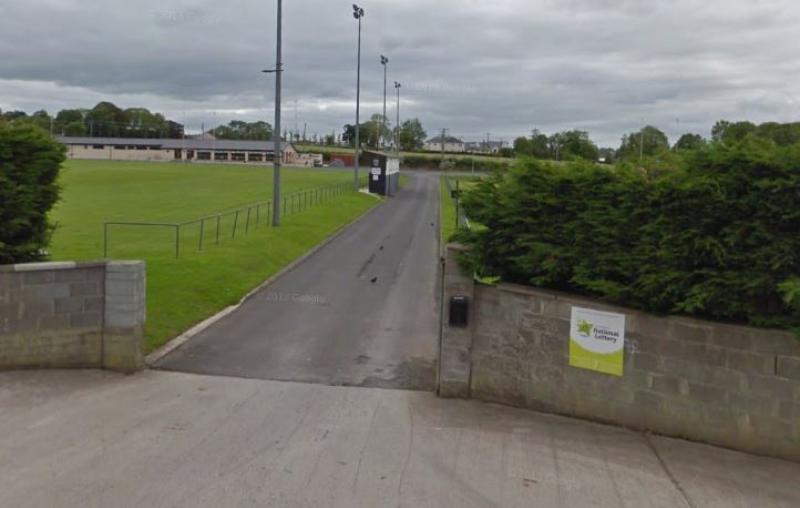 Longford Rugby Club will be the venue for a fundraising table quiz for local man Ross McCann and his family on Friday night.

The people of Longford are encouraged to put their general knowledge to the test this Friday night as the Attic House hosts a table quiz and benefit night in aid of stalwart community member, Ross McCann and his family.

Ross was recently diagnosed with cancer, which deeply shocked his family, friends and the wider community.

The local man does a lot of work with the Attic House Teen Project and, when his colleague James Maher set up a Go Fund Me campaign to raise funds to support Ross and his family, it didn't take long for the community to rally in behind him.

“The family are deeply touched by the huge generosity of the local people,” James told the Longford Leader last Friday afternoon.

“Ross has been a committee member of the Attic House for a number of years and we've known about his illness for a couple of months.

“Everyone was deeply shocked,” he added.

“He's given so much to the young people of the community and has done a lot of community development.

“We wanted to do something for him and we're good at organising fundraisers for ourselves, so why not organise one for him?

“So we decided to organise a table quiz.”

The quiz night will take place in the Sin Bin at Longford Rugby Club this Friday night and a large crowd is expected to attend.

“The whole of Longford has rallied around the family,” said James.

“It's a testament to the community.

“Ross does a lot of great work in the background at the Attic House, so we're delighted we're able to do this for him.

“The family really wants to thank every single person in the community who has supported them during this difficult time.

“Ross himself said that 'it's like getting a warm hug from the community',” he concluded.

A table of four will cost €40 and all proceeds will go to the McCann family to support them through this difficult time.

The McCann family would like to offer their sincere thanks to the community for its support.