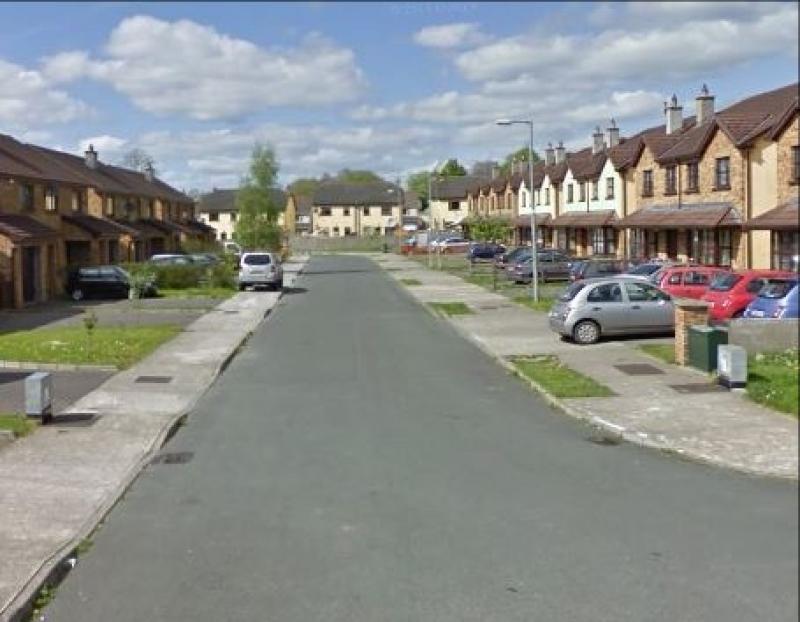 A mother of six has told of her anxiety of being left homeless after being ordered to leave her home in Palace Drive, Longford town yesterday

A petrified mother of six has spoken of her fear of being left homeless after she was threatened with eviction at her home in Longford town yesterday.

Bridget Ward said she is at her wits' end with worry after officials from Longford's County Sheriff's office called to her home yesterday morning to inform her that she was facing eviction.

Mrs Ward, who has been leasing a property in the Palace Drive area for the past four months, said she and her family were facing an uncertain future.

"The person I was renting from was sub letting the house to me which I didn't know at the time," she said.

"When we got in touch with the actual landlord we were told to there were different plans for the house and to get out."

Mrs Ward said following a visit from the sherrif's office yesterday, the family were advised that they would have to vacate the property with immediate effect.

She told the Leader, who visited her home yesterday, that she was especially worried about what impact any move would have on her children.

"They are all worried and my four year-old son, Patrick suffers badly from asthma," she added.

"He has to have breathing equipment with him and is in and out of Mullingar Hospital a good bit."

She said her hopes of securing alternative accommodation now rested on the shoulders of Longford County Council.

"Me and my husband don't want to be separated from the kids.

"We just want somewhere where we can rest our heads, anywhere."

The Leader has made contact with Longford County Council who said they are "aware of the issue" and are working with the family to resolve the situation.

For more on this story, follow longfordleader.ie and next week's Longford Leader.