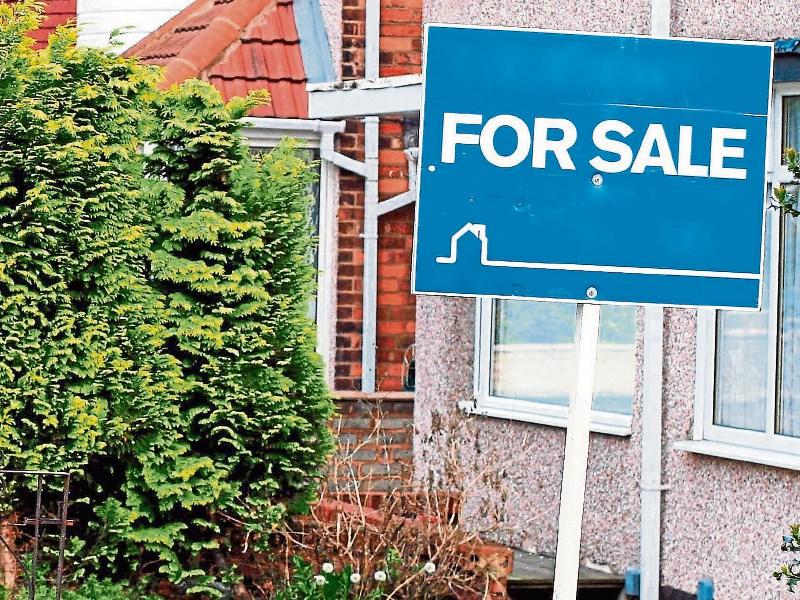 Recent CSO Residential Property Price Index, showing continuing double digit growth of 12.5pc in the year to January is indicative of a severe lack of supply according to Brokers Ireland.

The resultant “continuing suspension of normality will leave a whole generation of young people less well off in the second half of their lives than they suspect at this stage, given the importance of home ownership in financial security,” Rachel McGovern, Director of Financial Services at Brokers Ireland, which represents 1,300 broker firms, said.

“While some may hold the ideological view that says we’re moving on as a nation by not being so wedded to home ownership, as financial planners we seriously challenge such thinking in an environment where people are paying rents that outstrip mortgage payments in most parts of the country, and considerably so in many instances.”

She said while the building of new homes was increasing from an extremely low base the supply shortage is acute leading to both increased house prices and rents.

“Putting it bluntly, the supply issue requires an emergency response from decision makers,” she said.
Brokers Ireland previously warned that supply needs to meet defined market needs, not building to incentive regardless of population requirements, as was the case in Celtic Tiger Ireland.