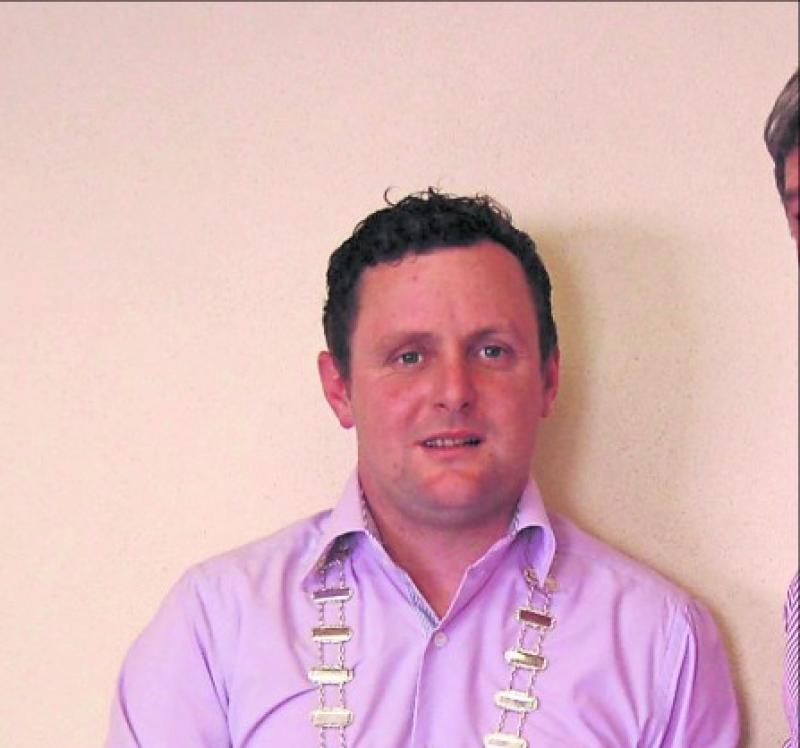 There is an urgent need to carry out works on the roads near a Lanesboro national school, a meeting of Ballymahon Municipal District heard last week.

The calls come on the back of a road crash in the area, which involved young kids on their way to the creche after school, who were very nearly seriously injured.

“At the school itself, parking is limited; signage is zero as well; there are some health and safety issues at the actual site itself,” said Cllr Farrell, addressing his Ballymahon MD colleagues last week.

“It’s amazing what an extra foot or two foot can do, especially on a busy road like that,” he added, stressing the importance of these works.

“There was a survey done on that road recently by the parents’ association. There’s upwards of 250 cars going in that road every day and I think it’s essential that something needs to be done.”

Cllr Farrell’s Lanesboro colleague, Cllr Mark Casey was quick to second the notice of motion, stating that there are over 110 kids in that school and “it needs to be sorted”.

Senior Executive Engineer for Longford County Council Alan Slattery explained that an inspection was carried out on the area.

“We’re hoping to carry out some road widening works in certain sections sometime in the summer on the junction going up to the school, and to improve the signage approaching the school, hopefully in May,” he said.