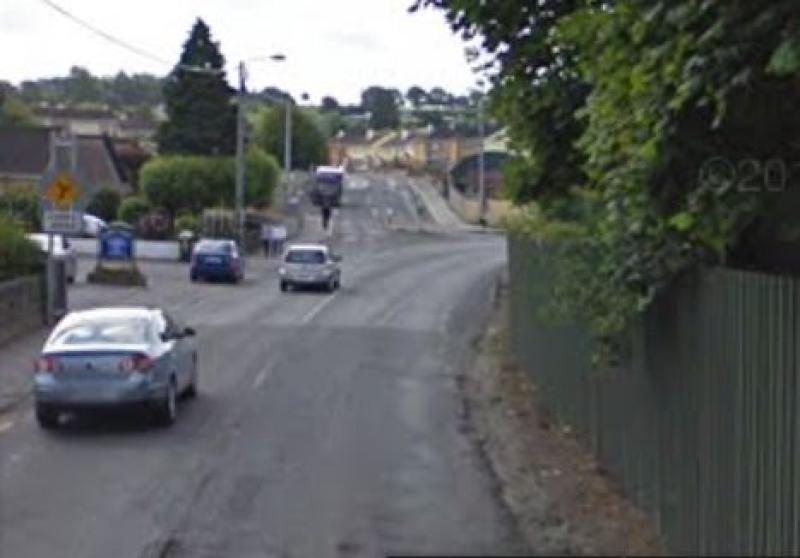 The Farnagh area in Longford town, where gardaí are probing a break-in at a house which culminated in the theft of a cache of porcelain dolls and cash

Gardaí are on the hunt for thieves who made off with a substantial cache of money and porcelain dolls from a private residence in Longford town at the weekend.

Taken alongside the ceramic items was close to €2,000 in a break-in gardaí believe took place at a house in the Farnagh area of town over the course last Friday and St Patrick's Day.

Detectives are satisfied the intruders struck while the house's occupants were away by prising open a rear window.

And though no further damage to the property was reported, the house itself was completely ransacked with almost every room having been rummaged through.

Due to a lack of CCTV footage available, gardaí are hoping an appeal to the local public might yield vital clues in their bid to track down those responsible.

Thefts linked to porcelain dolls is the second time in two months incidents of such type have been reported to gardaí in Longford.

Last month, the Leader was first to reveal how an estimated €15,000 worth of porcelain dolls were stolen during a burglary in the Springlawn area.

On that occasion, 50 artefacts worth around €300 each as well as a reputed €1,000 worth of Waterford Crystal were stolen.

Anyone with information in connection to last weekend's incident in Farnagh is asked to contact Longford Garda Station at (043) 3350570.

In a separate probe, investigators are investigating the circumstances behind a suspected dangerous driving episode across the south Longford area on St Patrick's Day.

In a pursuit which spanned across Forgney, Terlicken and Ballymahon, gardaí attempted to give chase to a black coloured VW Golf which had been seen driving erratically on Saturday afternoon.

Those attempts, however, failed, with the car later being found abandoned in the Ballymahon area.

Efforts to locate the driver have so far proven negative causing gardaí to launch a public appeal as a result.

Anyone who may have witnessed a car matching its description in the lead up to its discovery between 6:30pm and 7:30pm on Saturday is asked to contact Longford Garda Station on (043) 3350570.

Brazen thieves steal over €15,000 worth of porcelain dolls and Waterford Crystal in daring Longford town raid