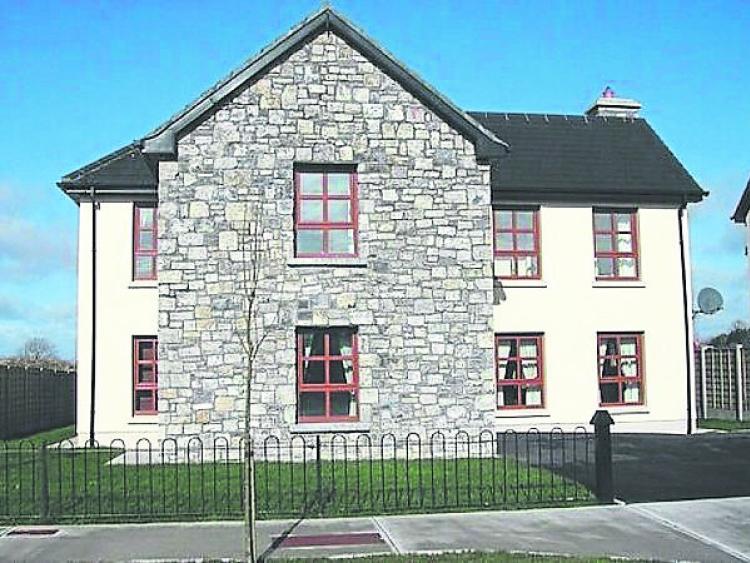 The former home of Longford County Council chief executive Tim Caffrey which has sold for €165,000, almost €100,000 below the amount agreed for sale to the Muiríosa Foundation in 2013

A house at the centre of a Standards in Public Office (SIPO) inquiry owned by former Longford County Council chief executive Tim Caffrey and which had been earmarked for sale to a housing body using €250,000 of taxpayers money has sold for almost €100,000 below that total.

The Leader has learned the property, located in a quiet estate just outside the idyllic village of Clondra, changed hands for €165,000 in the week leading up to Christmas Day.

The four bedroom detached residence at 33, The Mill, Clondra has been the main focal point of a two year investigation by SIPO over its sale.

Mr Caffrey, who retired in March 2016 with a pension lump sum of almost €240,000 came in for heavy criticism from the standards watchdog in 2015 over his failure to disclose his interest in the property which was the subject of an attempted acquisition by the Muiríosa Foundation for over €250,000 two years earlier.

The Department of the Environment received, and later approved, an application through the county council for the purchase of the house.

The money was, nonetheless, returned to the department after the issue over Mr Caffrey’s ownership emerged.

It was found that his involvement in the proposed transaction contravened ethics legislation because Mr Caffrey failed to make known his ownership of the house.

He appeared before a SIPO hearing in September 2015 in relation to an investigation which began in November 2013.

In its ruling, SIPO found that Mr Caffrey had “not acted in good faith”, had been “negligent to a high degree”, terming it “a serious matter”.

Mr Caffrey had declared ownership of the house in the council’s annual declaration of interests, but SIPO found that Mr Caffrey had breached ethics legislation when failing to notify in writing his interest in the property to the then cathaoirleach of the council, Larry Bannon.

Mr Caffrey’s strenuously rejected the conclusion that he did not act in good faith.

He has since been asked by the same body to make another appearance over other potential contraventions thought to relate to the same general issue.

That potential hearing has yet to be held with a SIPO spokeswoman giving no indication last week as to any proposed date having been agreed.