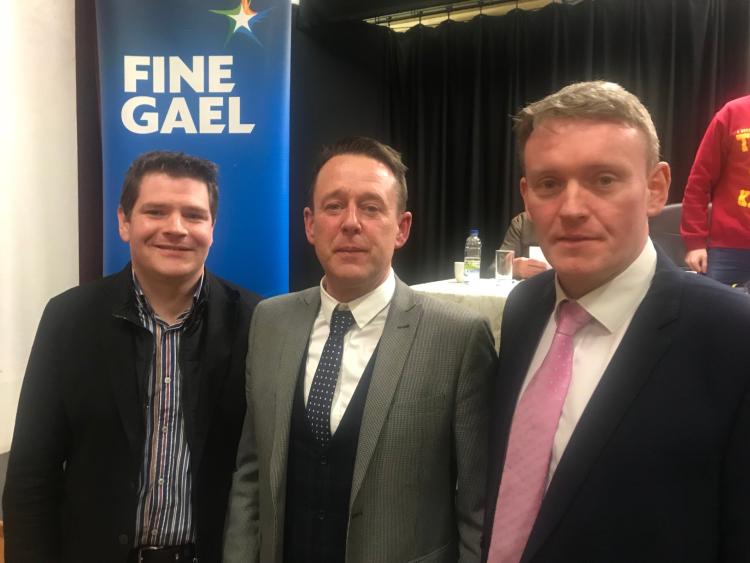 Killoe's Gerry Hagan will succeed outgoing Fine Gael Cllr John Duffy in the Granard Municipal District after coming out on top in a three way selection convention in Colmcille tonight.

Mr Hagan saw off the challenges of both Gary Murtagh and former County Councillor Frank Kilbride to emerge victorious in what was a tight and tense affair inside a full to capacity Colmcille Community Centre.

When the latter's votes were redistributed, Mr Hagan held onto his lead, outpolling Mr Murtagh by 140 votes to 131.

As soon as the result was confirmed by chairperson and Roscommon Senator Frank Feighan, huge cries of jubilation rang around the packed hall as Mr Hagan was engulfed by close friends and supporters.

Mr Hagan said he was both "shocked" and "surprised" by his victory, but vowed to work tirelessly for the party locally between now and the next local elections next year.