Time for local authority to be “ambitious and brave”, meeting is told 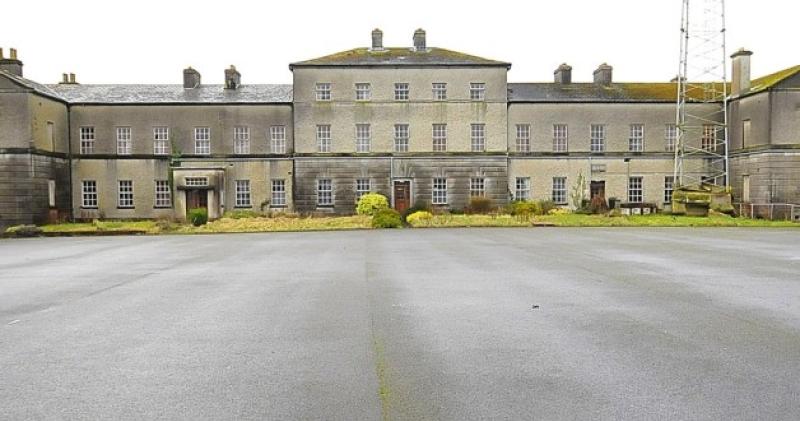 There are calls this week for Longford County Council bosses to secure upwards of €20m in grant aid to redevelop Connolly Barracks and ensuring it becomes the envy of every other town in the country.

Those overtures were among a number of recommendations fielded by local politicians at Longford Municipal District’s recent monthly meeting.

Among those who urged local authority officials to be “ambitious and brave” with the site was Independent Cllr Gerry Warnock.

He said following the recent acquisition by cinema giant Omniplex to purchase one half of the so-called ‘Northern Quarter’ in the form of Longford’s still vacant shopping centre, the opportunity for further large scale investment was abundantly obvious.

Terming the former home of the town’s 4th Cavalry Squadron as a “hot strategic site”, Cllr Warnock said: “I think it’s a blessing in disguise that we (Council) still have control of that very important site.”

Like a previous discussion aired just moments earlier concerning the Council’s plans to regenerate the wider Ballyminion area, Cllr Warnock said there were plenty of avenues in terms of potentially lucrative European funding streams at its disposal.

“I think we should look at developing a masterplan for the site and try and tap into the likes of Horizon 2020 (funding).

“I thoroughly believe we need to be ambitious and brave and we need to go for a big bang project.

They were tendencies which were greeted with warm appraisal by Head of Finance John McKeon.

He confirmed the Council were eyeing the possibility of drawing up a specific blueprint for the barracks and remained fully committed to exacting the ‘big bang’ project alluded to by Cllr Warnock over the short to medium term.

There were other suggestions too, most notably from Cllr John Browne to relocate a substantial chunk of Longford County Council’s administrative core to that end of town.

The veteran Fine Gael campaigner also advised the Council to mull over the prospect of developing a “modern retirement village” on the near 13 acre site.

His party running mate, Cllr Peggy Nolan appeared to endorse those soundings as she implored the Council to approach the likes of the Sue Ryder Foundation over the possibility.

Fianna Fáíl Cllr Joe Flaherty was keen to downplay any murmurings linked to providing sheltered accommodation on such a key, strategic site as Connolly Barracks.

Instead, he showered praise on the concept of compiling a detailed plan for the barracks, but said its success would rely heavily on “private sector buy in”.

In citing a number of recent business closures to hit the town, most recently Main Street’s Durkin’s Jewellers, the Fianna Fáíl general election candidate said a more viable prospect in the long term was for the barracks to adopt a more tourism based appeal.