Author to sign copies of his book in Newsround tomorrow morning 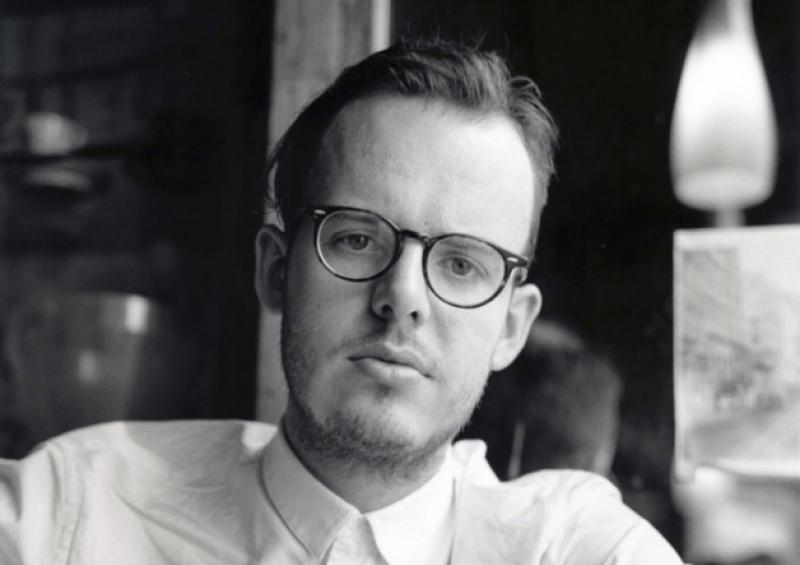 There was great excitement in Longford Library last night as John Connell, his family, friends, and probably all of Killoe gathered to celebrate the launch of 'The Cow Book'.

The library saw possibly its largest crowd ever for a launch take up the whole ground floor and part of the upper floor and all copies of Johns book were already sold out by the time the Longford Leader arrived on the scene.

In fact, following John's appearance on the Late Late Show last week, and the excitement surrounding his book, 'The Cow Book' has made it to number two in the book charts.

Number one at the moment is 'Fire and Fury', which effectively puts Trump in the top spot.

But John - and all of Killoe and the surrounding areas, not to mention much of the rest of the county - is hoping to "trump Trump" by selling more copies of his book before Sunday.

All copies at the launch may have sold out, but John will be in Newsround tomorrow morning from 11am to sign copies of 'The Cow Book'.

So, if you're planning to buy the book, make sure you do it before Sunday, so John can overtake Trump in the charts.