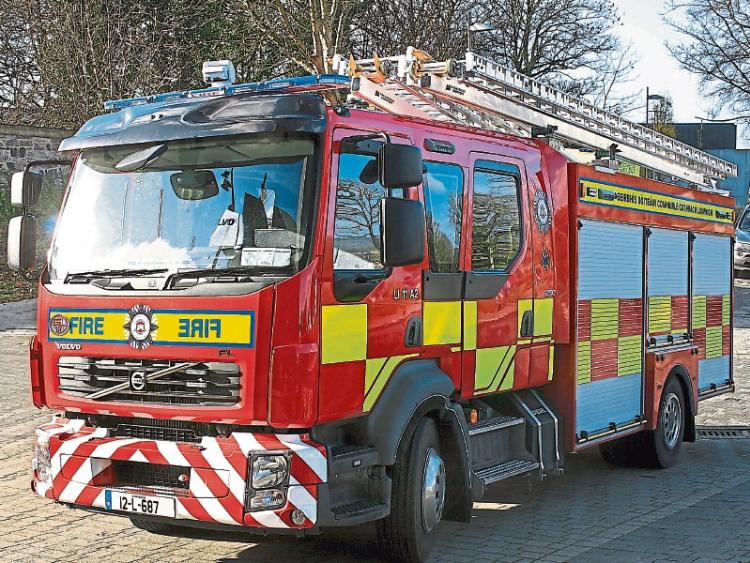 A Garda spokesperson has said that 'foul play not is suspected' in last night's Longford fire that claimed the life of an 83-year-old Abbeylara woman.

Gardaí from Granard were called to the scene of a house fire at Camagh near Abbeylara shortly after 7pm on Saturday evening (March 3).

The blaze was brought under control by Fire Service units from Castlepollard and Granard.

The body of an 83-year-old woman was recovered from the house. No one else was in the house at the time.

The local Coroner was notified and her body has since been removed to Mullingar Hospital where a post-mortem examination will be carried out.

The scene is preserved for technical examination.

Foul play is not suspected at this time and a file will be prepared for the Coroner.