BREAKING: Tragedy in Abbeylara as pensioner dies in house fire 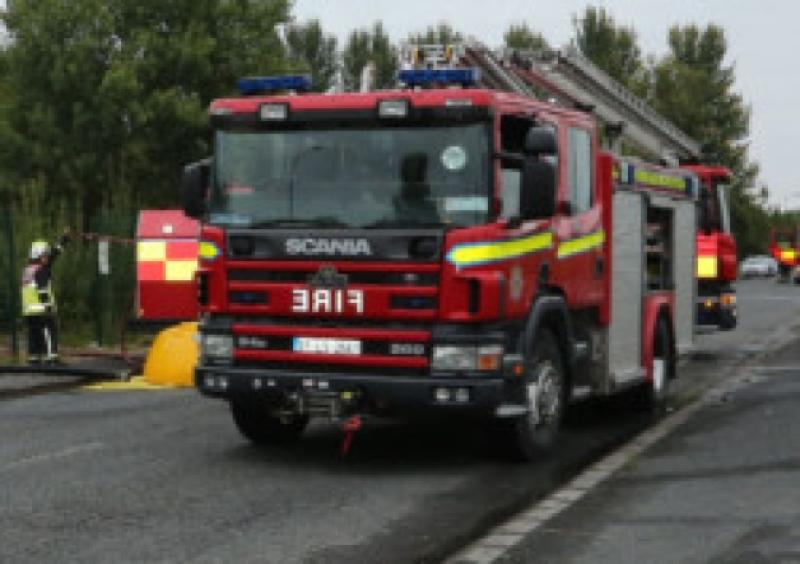 An elderly woman has died following a house fire in Abbeylara

The north Longford parish of Abbeylara has been plunged into darkness following confirmation that an elderly woman has died in a house fire this evening.

Gardaí from Granard are investigating the circumstances surrounding the blaze at a house at Camagh, Abbeylara in which the elderly woman lost her life.

The victim, who is from the area, was in her 80s and lived alone.

It's not known at this stage what caused the fire but Granard Gardaí have confirmed an investigation is now underway.

Local Cllr PJ Reilly said the local community had been left reeling by the news as he expressed his sympathy to the family and friends of the local woman.

"It's a very unfortunate that a tragedy such as this has come upon the village of Abbeylara tonight," he said.

"It's all the more tragic when you consider that this was an elderly woman who lived alone and that she couldn't be saved.

"It's a terrible tragedy."