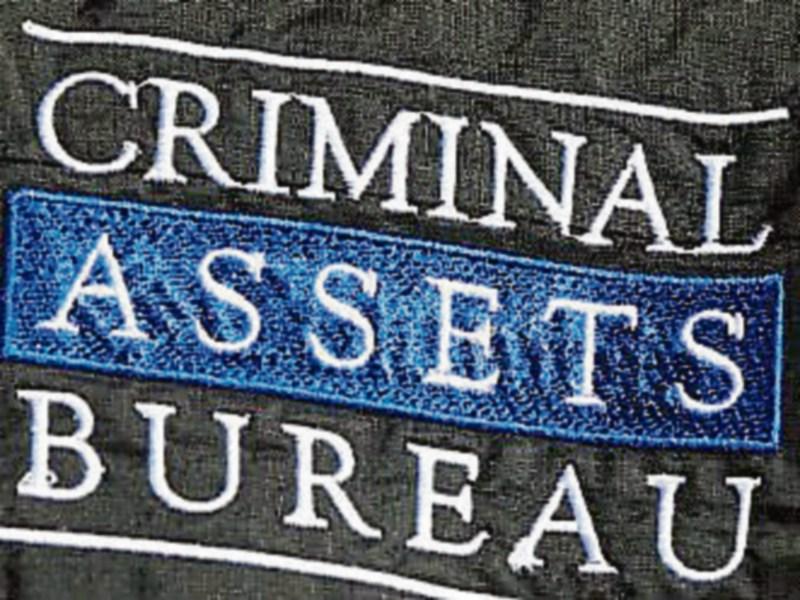 A private residence in Edgeworthstown was one of almost 40 properties searched by Criminal Assets Bureau officers and gardaí as part of a nationwide operation targeting the Kinahan crime cartel.

It was the sole premises to be targeted by law enforcement officials in the county which also included searches in Dublin, Limerick and Meath.

Documentation, together with high powered vehicles, designer watches and €15,000 of cash were seized as a result of last Friday's dawn raids.

The Leader understands CAB officers and gardaí spent a number of hours at a house in Edgeworthstown although it's not clear at this stage what, if anything, was taken away for further analysis.

Instead, investigators are this week sifting through a cache of valuable items seized as a consequence of searches in Dublin, Meath and Limerick.

Along with €15,000 cash, five vehicles including an Audi Q7, Mercedes Vito, VW Golf Mark 7 GTD, VW Golf, Honda Motorcycle and five watches, comprising two Rolex's and a Cartier, were seized.
A freezing order has also been made in respect of a substantial amount of money in a bank account.

Despite no arrests so far being made, a quantity of documents and mobile phones are currently being examined by investigating officers.

One of the chief officers heading up the operation, Detective Chief Superintendent Patrick Clavin said, last Friday's operation represented a major intensification in the fight against organised crime.

“The Criminal Assets Bureau are relentless in their mission to identify the criminally acquired assets of persons and to deny such people these assets,” he said.

"The motivation of these organised crime gangs is greed for wealth and we will do all we can to deprive them of this wealth".