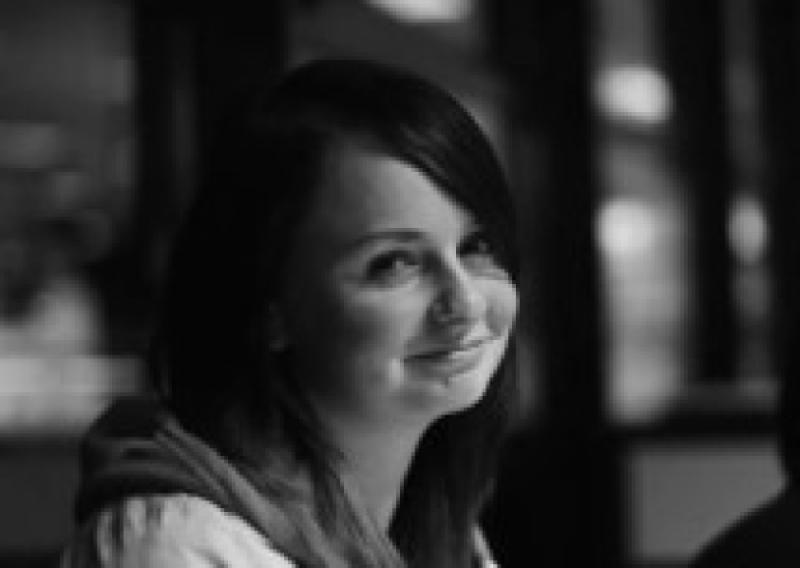 A man was sentenced to 240 hours community service in lieu of a six month prison sentence at last week’s sitting of Longford Circuit Court after pleading guilty to careless driving causing the death of Lanesboro native Aisling Brady (20) in 2015.

The defendant was also disqualified from driving for a period of six years.

Ms Brady, who was attempting to turn right into the veterinary clinic along the N4 at the time of the accident on January 7 of that year, was hit from behind and her car forced out onto the west side of the road where it collided with an oncoming jeep.

The 20-year-old student sustained serious brain injuries in the crash and died in hospital six weeks later on February 28.

David Kenny (34), 7 Devine Crescent, Edgeworthstown, Co Longford pleaded guilty to the charge before Judge Keenan Johnson and told a packed courtroom that he was sorry for all the pain and suffering his actions had caused to the Brady family.

“I cannot begin to find the words to express to you how sorry I am over the loss you have suffered,” added Mr Kenny.

“I don’t know how to tell you how incredibly sorry I am for Aisling’s death; I never intended for any of this to happen.”

Meanwhile, in her victim impact statement, Aisling’s sister Michelle said her family had been left devastated by the young woman’s death.

But, before she issued her statement to the court, Michelle placed a framed photograph of Aisling on the ledge beside her and told those gathered that they would be able to put a face to her beautiful sister when she spoke about her.

Michelle also pointed to the fact that it was the first impact on the evening of the accident that resulted in her sister sustaining serious brain injuries, and that came from the vehicle that was being driven by Mr Kenny.

“When Aisling died I finally realised what it was like to lose someone that you love,” she continued, after indicating that the family had subsequently attended six court sittings before the defendant finally pleaded guilty to the charge before the Judge.

“Then the plea only came at the last minute - this as well as his letter of apology now is too little too late.”

The court also heard that Mr Kenny made no effort to contact the Brady family since the accident, nor did he make any effort until now to apologise to them for what happened.

“I never imagined I would lose my sister; my best friend,” Michelle told Judge Johnson.

“There was only 16 months between us and we were best friends.

“For 20 years we were side by side and now I have to go on without her.

“She dreamed of being a paleontologist and now she is lying in a cold graveyard in Lanesboro.”

A clearly emotional Judge Johnson then expressed his deepest condolences to the Brady family.

“I find these cases so emotional and I am sorry that you have had six visits to Longford Court,” he continued, before pointing to the fact that Michelle Brady had paid a “wonderful tribute” to her sister.

“You have done her proud today and you will never forget Aisling.

“Aisling would want you to get on with your lives and doing that would be the best tribute you could pay to her.”

Meanwhile, Judge Johnson said that he fully understood that the Brady family may feel that the sentence imposed was too lenient and did not reflect the gravity of the offence.

“Looking at it from my perspective, one has to wonder what useful purpose a prison sentence will serve in this case given that the accused has a heretofore unblemished record and committed this offence as a result of a momentary lapse of judgement,” he added.

“I am satisfied that the sentence is just and fair; I am also satisfied that to jail the accused would be a disservice to the memory of Aisling Brady who, by all accounts, was beautiful, kind hearted and generous person.

“She was someone of whom her family could feel justifiably proud. May she Rest in Peace.”

The Judge added; “I understand that part of the reason for the delay in proffering the guilty plea was due to a Supreme Court decision which was awaited and which related to the elements that constitute an offence of careless driving”.

Mr Kenny is due back before the court on May 31, next where the Probation Service will indicate his suitability for community service.