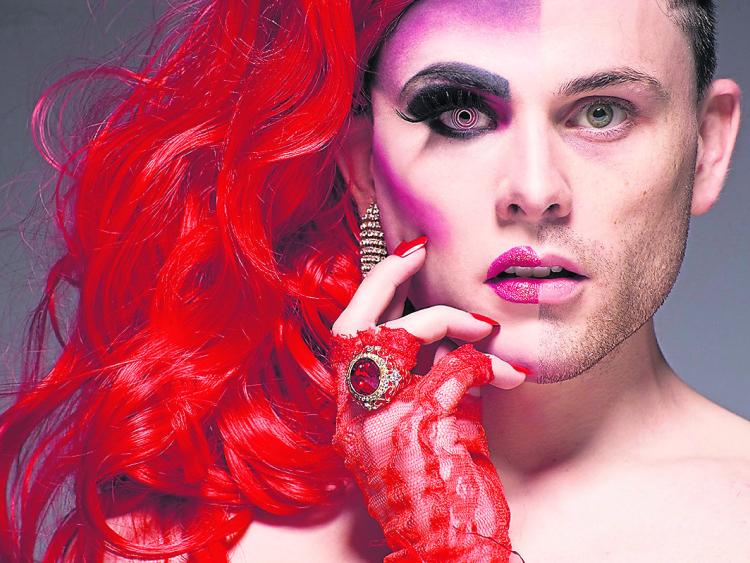 Drag Queen of Longford will see local men glam themselves up in the Longford Arms this February 23 - all in the name of entertainmen t.

Things are really heating up in Longford town as ten local men prepare to drag themselves up for Friday night's 'Drag Queen of Longford', which takes place in the Longford Arms Hotel.

This Rose of Tralee-style event will see the men represent various businesses around the county as they strut their stuff on the stage in the hope of winning votes and being crowned Drag Queen of Longford.

Organisers have said there has been a fantastic response in the lead-up to the show and, despite it being difficult to pin down enough men to take part, ten brave blokes stepped up to the challenge and are prepared to dress up in the name of entertainment.

The event itself is the second event of the year to raise funds for the upcoming St. Mel's Musical Society production, 'Sister Act', which will come to the Backstage Theatre in April.

Earlier this year, two spectacular shows of 'Night On Broadway' sold out, as St. Mel's Musical Society and Evolution Stage School wowed the crowds with renditions of popular musical numbers.

Drag Queen of Longford, however, will be a completely different affair.

With a judging panel, escorts and hilarious entertainment, this is a show not to be missed.

“It'll be a bit of craic. We're all rightly geared up for it. And there are still some tickets available from the lads,” said Jenny White, who is on the organising committee.

The event will be similar to the Rose of Tralee, with each of the Drag Queens wearing a sash with the name of the business they're representing written on it.

Votes cost €1 each and each of the businesses will have a collection bucket so you can vote for the queens even if you can't attend the event.

Tickets cost €15 and count for 15 votes. These can be purchased from Coffee House 45, Longford, The Longford Arms and Jenny's Flowers and Gifts, Ballymahon.

You can also purchase tickets from the queens themselves.

All proceeds will go to St. Mel's Musical Society. For frock sake, don't miss it!

Sister Act will run in the Backstage Theatre from April 20 to 28.

Tickets are selling out fast, so get yours now from the Backstage Theatre Box Office, by calling 043 33 47888 or book online at backstage.ie.

For Frock Sake in Longford!