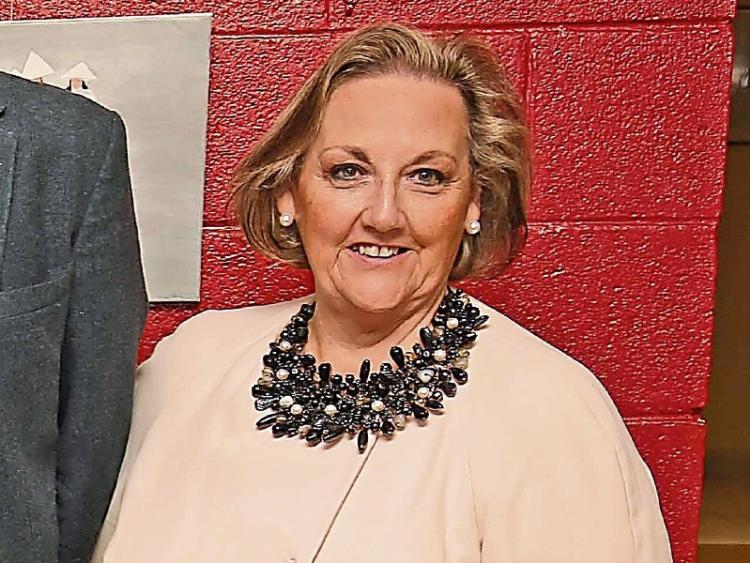 Details concerning the grandiose heralding of Ireland's anticipated planning and economic evolvement over the next 20 years did not bring about the universal accord government bosses might otherwise have foreseen.

Notwithstanding those jubilant exaltations which had come from the vast bulk of Fine Gael and Independent figureheads, there has been no shortage of cautionary soundings uttered from others.

Fianna Fáil Longford-Westmeath TD Robert Troy heaped praise on the part played by Longford Chamber of Commerce in focusing the minds of government chiefs to include the N4 in the new National Development Plan.

Mr Troy attempted to bring some focus to the debate, saying: “Plans are great but delivery is key.”

The long time health advocate said the document, though promising in its trajectory, contained no reference to a well documented multi million euro refurbishment of St Joseph’s Care Centre.

“The National Planning Framework is excellent, yes, on paper,” she said.

“And the Minister last September promised a multi-million euro development plan for St Joseph’s and what we expected (from the plan) and need are timelines and costings.

“When you look at it, Longford got nothing but the N4 (upgrade) and unfortunately we, as a county in terms of health, have been left out in the wilderness again.”