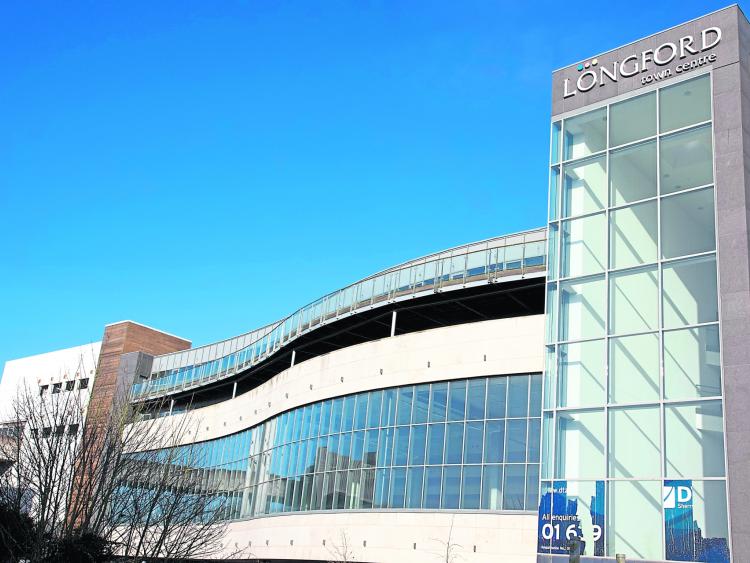 Longford looks set to punch well above its weight in the fight for industry and commerce with new leisure and entertainment facilities, former bars and hotels reopening and a new motorway in the pipeline this week.

A multi million euro development that will see the dormant celtic tiger shopping centre become a leisure, retail and services complex is now on the cards after the site was purchased by Omniplex last week.

On top of that, the much loved watering hole PV's is set to reopen its doors after being bought over in recent days, and the Annaly Hotel in the heart of the town, which has been lying dormant too, for the last few years is currently undergoing a face lift so that it can return to its former glory and open up to the public once again.

And, to top it all off, Center Parcs, the gas pipeline, a firm government commitment to the new motorway and the new status the midlands town of Athlone has proudly received in Project Ireland 2040, it’s fair to say it’s been a cracker of a week where the sky is the limit for Longford!