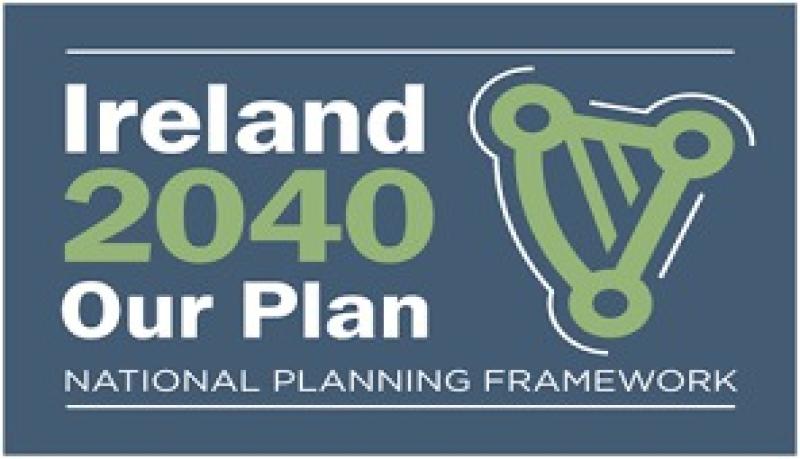 Fine Gael Cllr Micheal Carrigy and local TD Peter Burke both expressed profound confidence that an agreement was in the offing.

The latter insisted he was “assured” of the upgrade while his party colleague in Longford said the likelihood of the announcement this week was in keeping with recent state backed funding announcements to have come the county's way.

“We (Fine Gael) were asked the question and we have stepped up and delivered,” said Cllr Carrigy, as he referred back to a business breakfast he organised last May and which was attended by then Social Protection Minister Leo Varadkar.

“The Taoiseach delivered on what he said he would do and what I said when I became a (general election) candidate.

“You only have to look at the commitments given to St Joseph's, St Christopher's, the gas pipeline, the Town and Village Renewal funding which Longford received.”

Cllr Carrigy's remarks and calls for Longford's 40,000 plus inhabitants to “start talking ourselves up” comes on the back of sustained publicity attached to one of the most significant plans to come before the Dáil in recent times.

The new National Planning Framework is widely viewed as one of the most significant plans to come before the Dáil in recent times and lays out a framework which will inform planning and infrastructure for the next 20 years.

The draft document however, has come in for much cynicism from local politicians who say the plan is too concentrated on Dublin and large urban areas.

One of those leading that charge has been Independent Cllr Gerry Warnock.

The non party representative attended a a public meeting in Athlone last week organised by a like minded group of cross party coalition of rural TDs.

In the wake of that debate, Cllr Warnock said there was a growing confidence the clamour in counties like Longford was beginning to sway the minds of government chiefs.

Listening to their contributions brought home the real challenges facing rural communities in this Ireland of ours,” he said.

“It also gave me hope that this can be reversed.”

“The TDs leading the charge on this issue realise this, and have put aside their political differences to shout stop.

“ Stop the social engineering policies of unelected and unaccountable officials.

“Stop the rot which has seen thousands of Irish families struggle to make ends meet.”

No stranger to relaying his feelings concerning topical issues on social media, Cllr Warnock took to Facebook where he issued a rallying cry to constituents to ensure “this treason” goes to the legislative scrapheap.

“I am calling on you all to put pressure on your local TDs to support this campaign,” he said, adding the drive required the support of 80 TDs to ensure those efforts become a reality.

“ Make it an election issue.

“Remind them that they represent you and not The Party.”

Cllr Warnock's local authority colleague Cllr PJ Reilly has been another to highlight the importance of the National Planning Framework taking on a more considered stance of rural Ireland.

As chair of the Eastern, Midland and Regional Assembly, Cllr Reilly lambasted Housing Minister Eoghan Murphy for so far refusing to meet the body despite two recent attempts to faciliate a meeting.

“I am very disappointed that he has not met a regional assembly that represents 12 counties,” he said.

Cllr Reilly also expressed his fears that Longford and the midlands would be “left out in the cold” unless a revised National Planning Framework was published.

Longford is being neglected in national plan, say local councillors