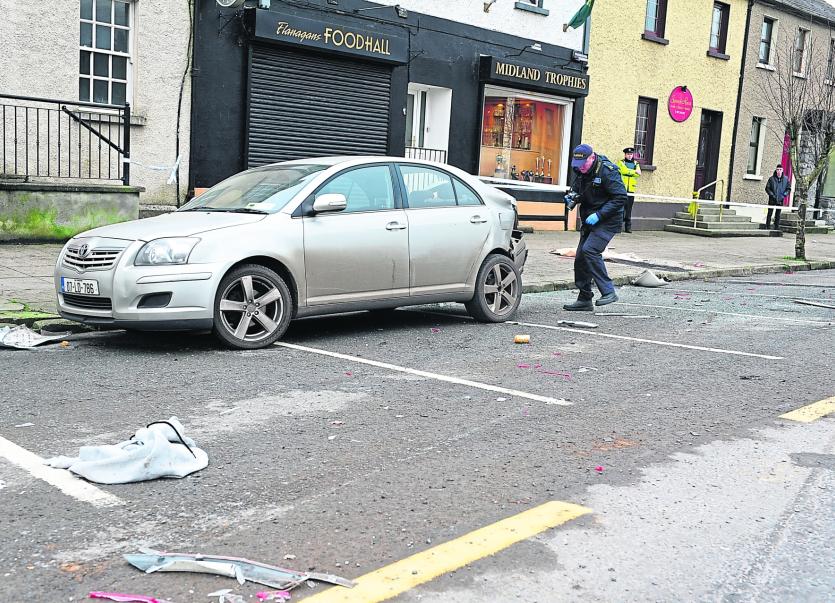 Two men charged with the attempted murder of a man in Ballymahon have been remanded in custody for a second time.

Eoin Stokes (37) and Thomas Stokes, both with addresses in the UK, appeared at Craigavon Courthouse last Thursday.

The pair were charged in connection to an incident in the south Longford town on January 30 when a 44-year-old man was allegedly the victim of a serious assault.

The pair were among a group of six men stopped by PSNI officers on the M1 close to Portadown later that day on foot of a request from gardaí.

Four other men have since been released on police bail with strict conditions attached and are due to appear in court again on May 1.

Like their initial court appearance, both Eoin Stokes and Thomas Stokes were remanded in custody to Maghaberry Prison.

The pair are due to appear back at a further sitting on February 23.

In the interim, gardaí say their investigation into the events which unfolded in Ballymahon two weeks ago is still ongoing.

They still wish to speak to anyone who may have come across the incident at around 7am on January 30 last to contact Longford Garda Station at (043) 3350570.

That appeal comes in the face of a public 'thank you' to all those who have assisted gardaí with their enquiries to date.

Speaking to longfordleader.ie at the time, Supt Jim Delaney expressed his gratitude on foot of the co-operation and positive response he and his team of officers had received, most notably in the 24 hours after the incident.