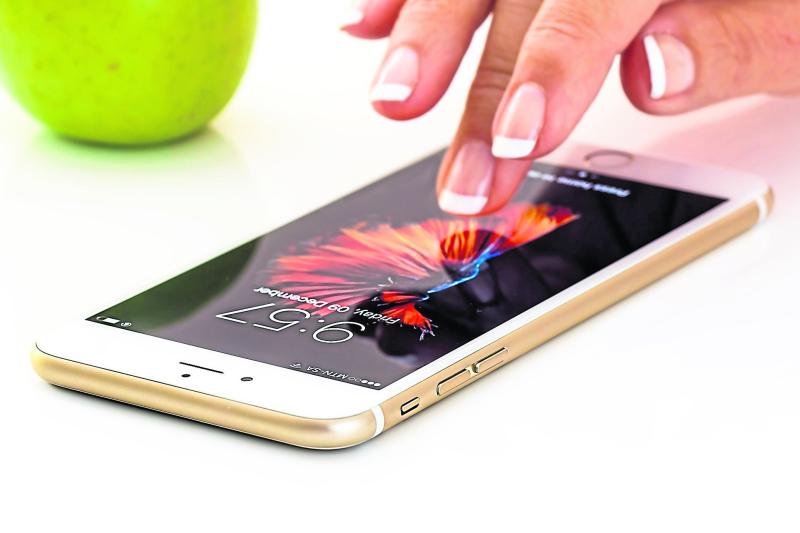 Almost 100 per cent of homes in Longford now have access to 4G, insist Three Ireland

Three has announced that, following its extensive network upgrade across Longford, it is now delivering 95% 4G population coverage to the area.

Following the integration of the legacy O2 and Three networks, customers now have access to significantly more sites, and are enjoying average 4G speeds of 19MB per second, as well as improved coverage for calls and texts.

Three’s Longford customers are putting the new state-of-the-art network to good use with over 250GB of data going through the network every hour, the equivalent of 12.5 million WhatsApp messages sent every 60 minutes.

Longford was one of the first counties to be upgraded as part of Three’s €300m national network investment, which involves network integration and extensive upgrading of equipment.

Three customers in 4G areas like Longford can experience faster mobile data speeds to watch videos, post to social media and stream music without having to worry about their data usage with Three’s unique offering of All You Can Eat Data.

Speaking about the investment, David Hennessy, Chief Technical Officer with Three said; “At Three, we want to make our customers’ lives mean more through connecting, and we are committed to delivering a state-of-the-art network nationwide.

"As one of the first areas to be upgraded, I’m delighted to see these improvements in Longford where we are now delivering 95% population coverage for 4G in addition to improved access to 2G and 3G.”

Three is rolling out its network upgrade programme across the country. For more information, log on to www.three.ie/thebigupgrade.