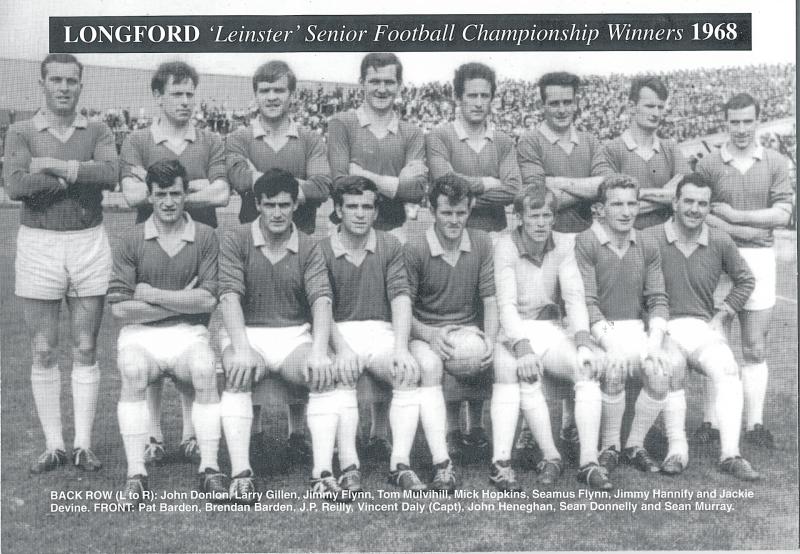 Longford senior footballers winning the county’s only Leinster Championship title in 1968 has been voted as Longford's greatest sporting moment following an online poll.

Two weeks ago, the Longford Leader announced the county’s 'Top 10 Sporting Moments' of the past fifty years on our website www.longfordleader.ie and also in a special 24-page supplement, and there was a huge reaction from the public.

The unveiling of the ten moments evoked plenty of fond memories and also some lively debate as to the merits of who was included, and of course, over those who didn’t make the shortlist.

Almost 4,500 people cast their vote in our online poll, which ran for eight days from January 31 to February 8, and the Longford team of 1968 secured 23% of the vote, seeing off the challenge of their closest rival moments - Longford Town’s sensational 2004 FAI Cup victory which garnered 16% of the vote and the 1997 All-Ireland ladies junior final triumph that secured 14% of the votes cast.

Stephen Lynch’s last-gasp goal in Longford’s NFL triumph over mighty Kerry in 2004 came fourth in the poll with 12% of the vote, followed by Longford winning the Leinster minor football title in 2002 on 8%.

Ray Flynn smashing the Irish Mile and 1,500 metre records in Oslo in 1982 attracted 5% of the vote, with Longford’s shock league win over Dublin in 1985 gaining 4%.

Longford Leader Sports Editor Padraic O’Brien said, “We were delighted with the response of readers to our search for Longford’s greatest sporting moment and a huge thanks also to our advertisers that supported the project.”

Longford won the NFL title in 1966 and testament to their standing as one of the greatest teams of that era, five of the side represented Leinster on Railway Cup duty in ’68 – Larry Gillen, John Donlon, Jimmy Hannify, Sean Donnelly and Brendan Barden.

While in ‘69, there were six Longford men on the Leinster side - Seamus Flynn (who had the honour of captaining the team), along with Brendan Barden, Jimmy Hannify, Seán Donnell, John Henaghan and Jackie Devine. 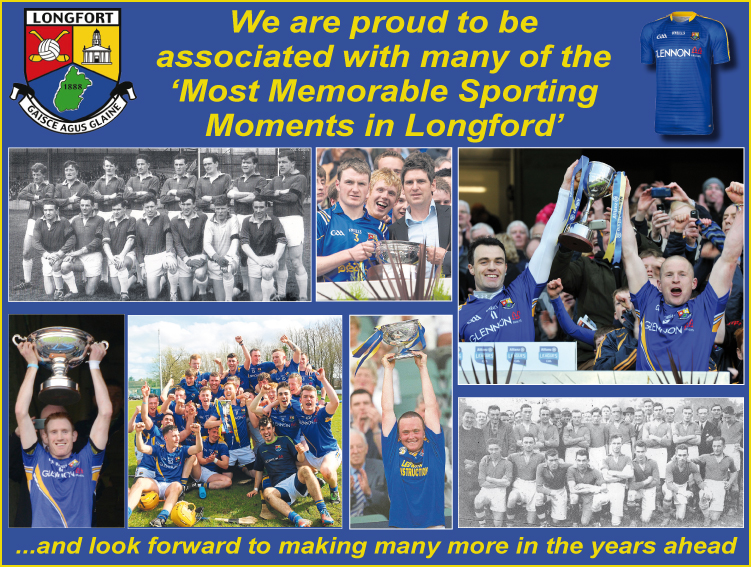 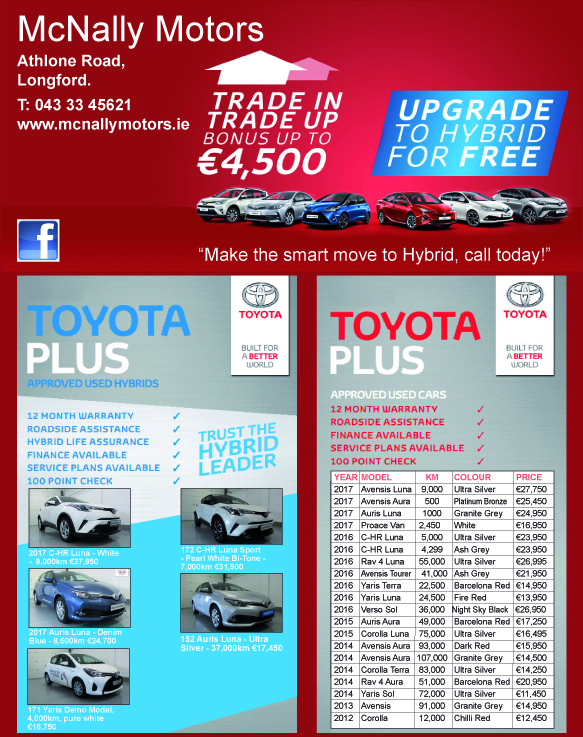