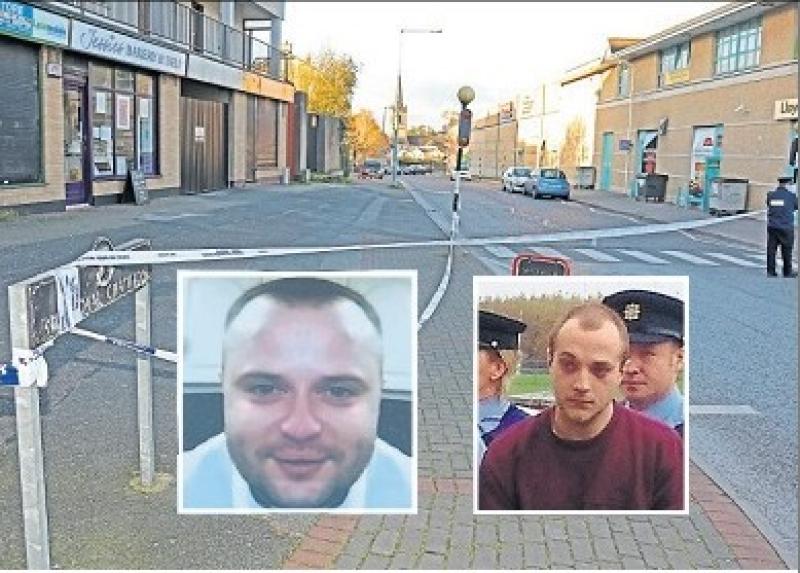 A murder accused told a garda that the deceased was "always at me" and that he was "going to sort him out" hours before he carried out the fatal stabbing, a trial heard this morning (Tuesday, February 13).

Mr Lavickis told Garda Lynch: "He's always at me and he always wants to fight with me."

When Mr Lavickis told Garda Lynch that he would "sort him out", the garda told him not to sort it out and that gardai would look into the matter of the broken windows.

Mr Lavickis, a 25-year-old Latvian father of one with an address at Annaly Court, Longford has pleaded not  guilty to murder but guilty to the manslaughter of Akadiusz 'Arek' Czajkowski (31) at Rue Noyal Chatillon, Townspark in Longford on November 1, 2016.

Mr Czajkowski was stabbed three times at about 11.45am on the same morning that Garda Lynch spoke with the accused.