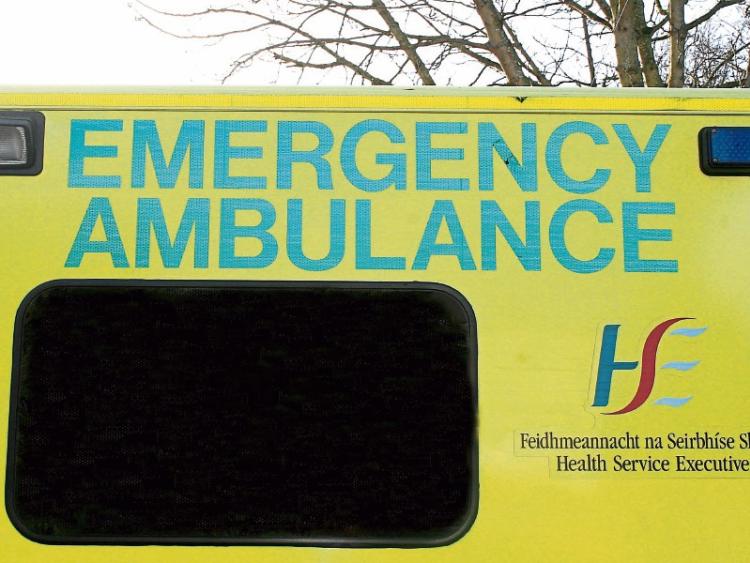 The 19 year old man sustained serious injuries in the incident which happened at Springlawn, just off the Ballinalee Road at approximately 5:30pm yesterday.

It is understood the victim suffered a serious facial injury.

He was initially treated for his injuries at the Midland Regional Hospital, Mullingar before being transferred to St James’s Hospital where his condition has been described as stable.

Investigating Gardaí arrested a juvenile in connection with the incident and he is being questioned at Longford Garda Station.

Gardaí are appealing for witnesses and anyone with information is asked to contact Longford Gardaí on 043 3350570.