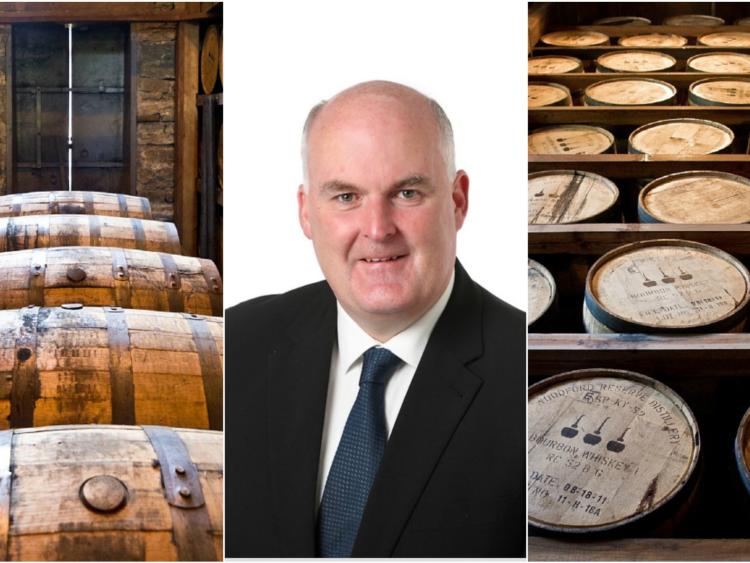 The promoters behind an ambitious whiskey storage facility in Co Westmeath are being urged to switch their attentions to potential sites in Longford after their planning application was turned down.

Cllr Flaherty said there was potential for the venture to be stationed in Longford in view of the fact a prospective sight had already been examined by the developers in Edgeworthstown.

"Panelto Foods have begun a major expansion at their Longford town plant and plans for the Lough Ree distillery in Lanesboro are advancing."

The project promoters have commitments from three multi-national distillers who would fill 80% of the space in Phase 1. Then Phase 2 would include a museum and interpretative centre for the site.

The Councillor said the project is a perfect fit for Co Longford and added: "The message for the developers is that Longford is open for business. I am contacting our county manager, Paddy Mahon, and urging him to immediately engage with the project promoters with a view to getting this project for Edgeworthstown."

The Longford Co Councillor is adamant that the Council needs to explore the possibility with the developers and added: "Longford is fighting back and we want it to be known that we are open for business.

"Our executive has shown with Center Parcs - the largest single tourism development in the country at the moment, that we can get the big projects over the line. I know that the project promoter, Alan Wright, is a proud Westmeath man but he won't find a better address for his exciting plans that Edgeworthstown."