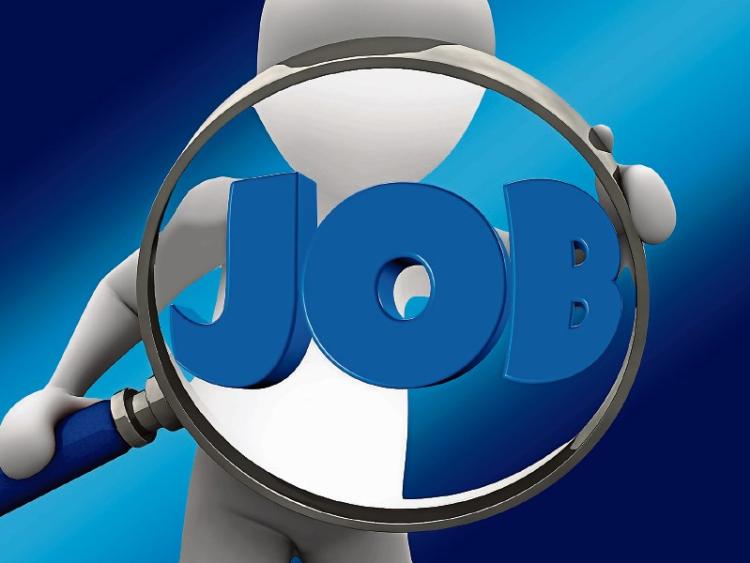 More than 40 highly specialised graduate jobs are coming to Co Longford, the Leader can exclusively reveal.

It's understood Longford County Council senior officials are in advanced negotiations with a locally based firm over the sale of a building which is expected to house the much sought after positions.

Due to the sensitive and active nature of the discussions, the Council has declined to comment on the speculation.

A number of local councillors are also believed to be aware of the talks but, like the Council, have stopped short of commenting publicly on the matter at this juncture.

However, the Leader has learned the deal, involving a well established company currently undergoing expansion of its own, is all but agreed.