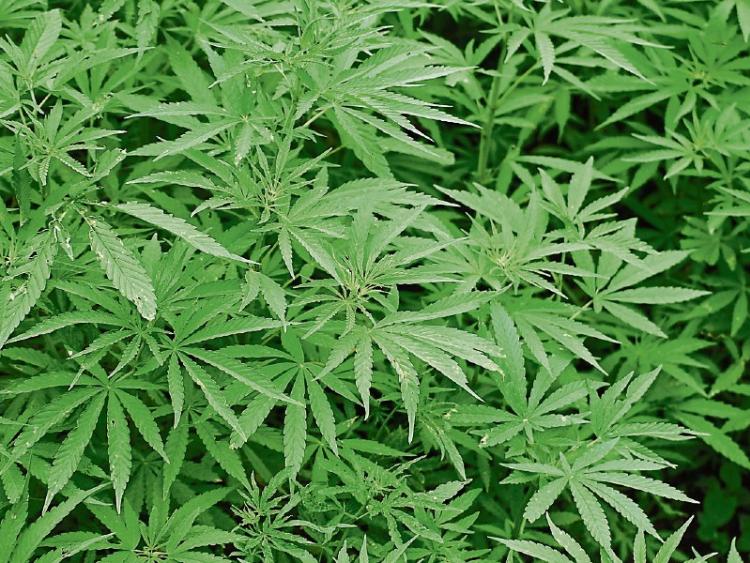 An Arva man sentenced to four years in prison for cannabis cultivation has had the balance of his sentence suspended following a successful appeal.

A Polish national, living in Arva who was caught cultivating cannabis in a Cavan growhouse has had the balance of his sentence suspended following a successful appeal.

Stanislaw Gronski (44), with an address at Hill Lodge, Drumnawall, Arva, Co Cavan, had pleaded guilty at Cavan Circuit Criminal Court to cultivation of cannabis without a license in Arvagh, Co Cavan on November 2, 2015.

He was sentenced to four years imprisonment on May 27, 2016.

Gronski successfully appealed against the severity of his sentence today/yesterday(FRIDAY) with the Court of Appeal holding the appropriate sentence should have been three-and-a-half years.

The attic had been completely converted for the growing of cannabis with sophisticated lighting and ventilation systems installed.

The sentencing judge deemed Gronski's involvement to be that of a “gardener”.

A Polish national, who does not speak English, he had come to Ireland from Canada in the Spring of 2015.

The sentencing judge selected a headline sentence of seven years and referred to a four year prison sentence as being his “normal tariff” for somebody caught in Gronski's position.

The mitigating factors were Gronski's early guilty plea, his cooperation with gardaí, the fact he had no previous convictions and that prison was considered more difficult for foreign nationals who did not speak English.

Mr Justice Mahon said the headline sentence of seven years was “inappropriate” and should have been in the region of five to five-and-a-half years.

He said Gronski was clearly entitled to a substantial discount for a number of significant mitigating factors – the minimum being two years.

Additionally, the court was told that Gronski's mother is seriously ill and he anxiously wished to see her.

Mr Justice Mahon, who sat with Mr Justice George Birmingham and Ms Justice Máire Whelan, said the court would resentence Gronski to three-and-a-half years imprisonment (to date from the original sentence date) and suspended the term not yet served.