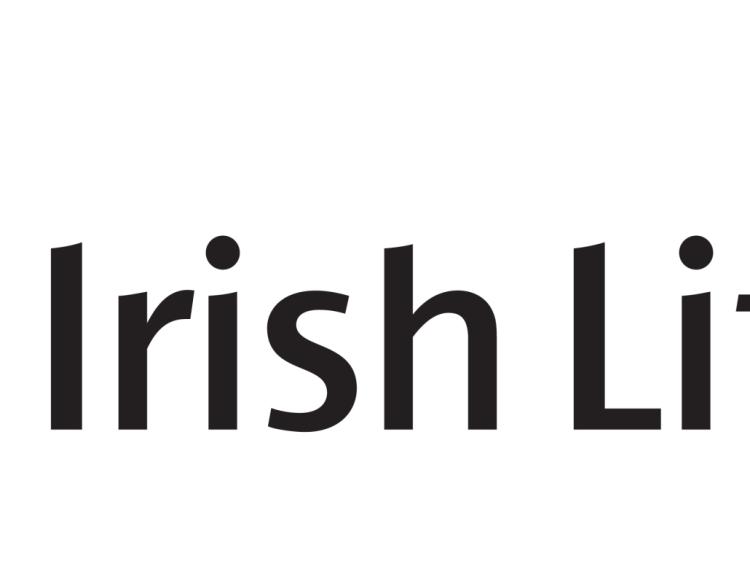 Cancer continues to be the main cause of death and illness in Longford, according to Irish Life.

Irish Life has published its annual claims report, confirming that it paid out €2 million to customers and their families in County Longford who were affected by illness and death during 2017.

The report provides a unique insight into the health of the nation and includes a breakdown of the illnesses and conditions that led to payments by Irish Life of €187.8 million in total to 2,582 customers and their families affected by illness and death during 2017.

Cancer was once again the main cause of both Life Insurance and Specified Illness claims for people living in Longford, followed by heart-related conditions as the second biggest cause of claims.

Martin Duffy, Head of Underwriting & Protection Claims, Irish Life Retail, commented; “We paid an average of €3.6 million a week last year to people and families affected by illness and death in Ireland. In fact, we paid 95% of the life insurance and specified illness claims we received last year.

"And yet we’ve seen from a recent study by Coyne Research that people in Ireland think that only half (51%) of life insurance claims overall are paid. So clearly, we need to make more people aware of the real benefits of life and specified illness cover, as it can be a lifeline for you and your family in times of difficulty.

“This is further proven by the fact that over a third of our Specified Illness claims were paid to people under 50 years of age. Those total payments would have helped to ease the financial burden for those people and their families at a difficult time.

"However, it’s a worry that the Coyne Research study also found that less than half of women in Ireland (just 45%) have some form of life insurance, serious illness cover or income protection, compared to almost 2 in every 3 men (63%).

"And unfortunately, this lack of financial protection among women is also reflected in our 2017 claims data where women made up just 38% of our Life Insurance claims”, he said.

Looking at the national data, almost two-thirds of Life Insurance claims were for men (60%) compared to just 35% for women. In relation to Specified Illness claims, over half (53%) of claims were paid to men and 45% to women.

Life Insurance claims: The claims report highlighted that the number of people dying from cancer in Ireland remains high, as over half of women (54%) and 38% of men died from cancer in 2017. Heart-related conditions also feature as a main cause of death, with men five times more likely to die from a heart condition when compared to women.

Irish Life paid over 95% of all Life Insurance and Specified Illness claims received in 2017, paying out over €3.6 million a week on average. Most of the small number of claims it declined was due to non-disclosure of medical information or the illnesses not being covered. The company also confirmed that almost 2 in every 3, Specified Illness claims were paid within five weeks of Irish Life receiving the completed claim forms.

Examples of claims payments made by Irish Life to customers in Ireland in 2017:

The largest individual Life Insurance claim of €5,075,000 was paid out to the family of a claimant who died of cancer.

€146,000 was paid to the family of a claimant in their 40s who died of cancer shortly after starting a life insurance policy.

An early Specified Illness claim was paid to a claimant in their 30s who had a cancer diagnosis just a few weeks after starting their cover and received a payment of €24,000.