Longford man brings spoonfuls of entertainment to 'Ireland's Got Talent' 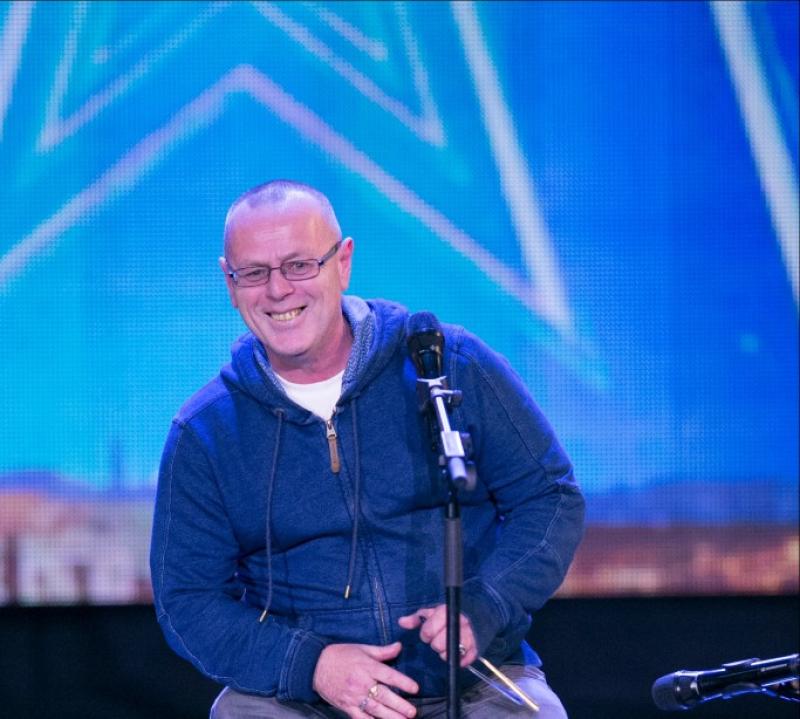 Tommy retired from the Army in 2007 after 24 years and started playing the spoons when he was 16.

His father, also an army man played drums and the spoons in the Army Band.

Tommy busks in Galway every second weekend and along Shop Street on Saturday nights.

“I love being out busking - I don’t need music; I just he read the crowd and sing an appropriate song,” he added, before pointing out that his six-year-old son also loves the spoons and tries to play himself.

“I love performing and I like the old tradition of the spoons - it’s a dying trade now.”

Meanwhile, the Longford man also plays the harmonica and is a carer for his mother (85).

He was a boxing coach up to five years ago when it lost lottery funding and also boxed in the army.

On the night Tommy will do his best to leave a lasting impression on  judges, Denise Van Outen, Jason Byrne, Michelle Visage and Louis Walsh.