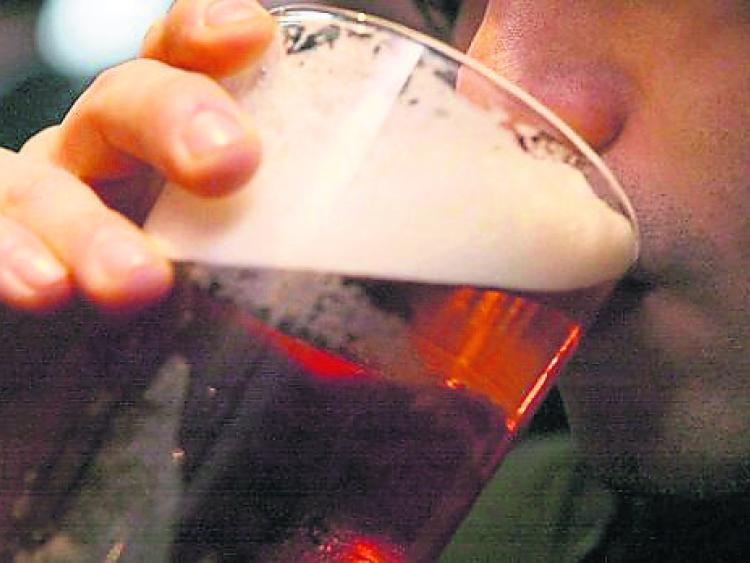 Publicans may not be rushing to raise a glass to the lifting of the Good Friday drinking ban, it has been claimed.

The Daíl passed legislation last Thursday thereby relaxing the much talked about ban which has been in existence for close to a century.

However, the news has been given a decidedly mixed reaction locally.
Longford publican John Duignan said the move was one which had taken the gloss off more pressing issues facing the licensing industry.

“I’d welcome it alright but I don’t know what all the furore is about,” he said.
“In a town and county like Longford, it’s not as important as I feel it’s been made in the media.”

The drinks and hospitality industry has been campaigning to have the prohibition lifted for many years, and in 2010, an exemption was sought to take account of the Munster v Leinster rugby match, but the ban remained on the statute books.

Mr Duignan, who is the sitting Vintners Chairman in Longford, admitted he had still to decide on whether to open his doors on Good Friday.

Instead, what the proprietor of the county town’s recently refurbished Tally-Ho establishment wanted to impress was the broader “crisis” affecting the licensed trade.

“Don’t get me wrong, a lot of people have fought long and hard for this,” he said.
“But I just feel if more effort was put into the crisis that pubs are in, I feel that would have been a far better exercise.

“Maybe now, this is a good opportunity to do that.”

Mr Duignan opted against wading into how the debate might be viewed at a religious level, but said there was no denying how the ban’s lifting would inevitably “lessen” some of the country’s more traditional values.

“There are a lot of pubs in serious bother which is sad and once these pubs are gone they are gone.

“These are pubs that have offered a great service to local communities. They are more like mini community centres and more needs to be done to help them,” he said.